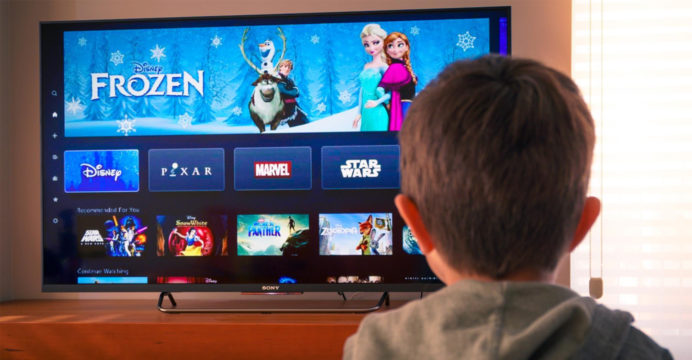 The Walt Disney Company’s online streaming platform Disney+ has set 15th September as the launch date in eight markets across Western and Northern Europe. Pricing has also been confirmed per country market.

Disney+ allows fans of all ages a new way to experience the unparalleled content from the Walt Disney Company’s iconic entertainment brands, including Disney, Pixar, Marvel, Star Wars, and National Geographic, as well as exclusive original programming including feature-length films, series, documentaries, and short-form content made exclusively for the service.

Disney+ Subscribers will be capable to enjoy the Disney+ experience on nearly all major mobile and connected TV devices at launch, including gaming consoles, streaming media players, and smart TVs.