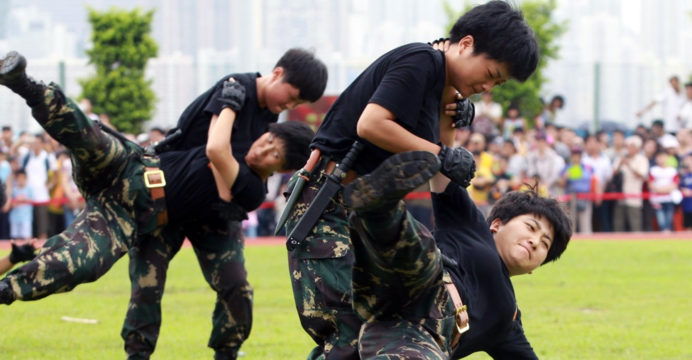 China is teaching martial arts to soldiers after tensions with India

China is sending 20 trainers to teach martial arts to Chinese troops stationed on the Tibetan plateau after a border clash with India along the Line of Actual Control in Galwan, Ladakh. reports BBC Bangla.

According to Chinese state media CCTV, 20 martial arts fighters will be based in Lhasa, the capital of Tibet.

India says 20 Indian soldiers have been killed and six others wounded in a clash in the Galwan Valley on June 15 in Ladakh. However, no casualties were reported. China and India, two nuclear powers, have blamed each other for the clashes.

This is the first time in almost half a century that there have been so many casualties in clashes between the two countries. Since that incident, long-running tensions over the almost unmarked Line of Actual Control (LAC) have resurfaced.