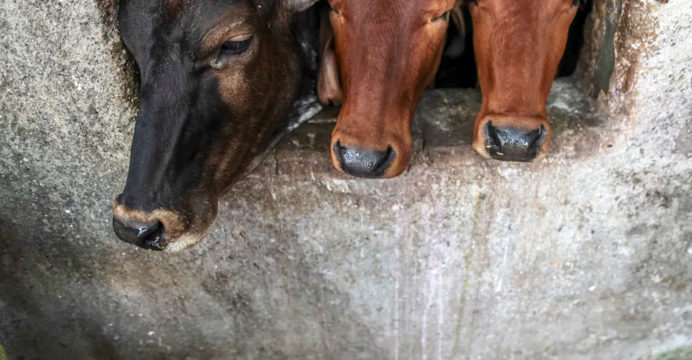 The state government of Chhattisgarh has announced to buy cow dung from door to door in Chhattisgarh. State Chief Minister Bhupesh Baghel made the announcement on Thursday.

Bhupesh Baghel said there is a trend among the people to leave cows on the road. Accidents have occurred many times due to cattle roam freely on the roads. Apart from that, the cows have ruined the crops of others. According to the Chief Minister, this step is to stop the trend of leaving cows.

The Chhattisgarh Chief Minister said the price of dung would be fixed within the next seven to eight days. A five-member ministerial committee has been formed for this.

Baghel added that when cows stopped milking, many people left the cows without ownership. As a result, the cows graze on the road. When you start buying cow dung, no one will leave cows thinking of earning money.