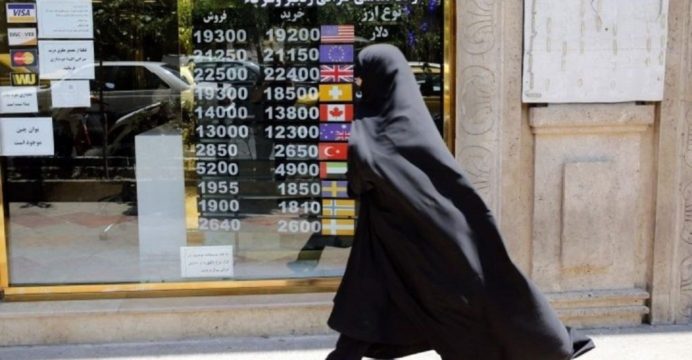 Police arrested 3 men in Iran for trying to sell two babies on Instagram.

Brig-Gen Hossein Rahimi, police chief of Tehran, said one of the children was 20 days old. The other was two months old.

One of those arrested allegedly said he was “getting babies from poor families” and “handing them over to families who could provide a better future”.

Brig-Gen Rahimi told local media that police officers had been alerted to “ads on Instagram for selling babies”.

The officers uncovered “10 to 15 such pages” on the photo-sharing service and found the two babies with the three men who were arrested, he said. The authority handed over the babies to social services.

The suspects claimed that they had bought the babies from poor families for a “small fee”, as stated by the general.

In a video published by the Young Journalists’ Club news agency, one of the men said: “This would have helped these babies have a better future.”

This is not the first such case uncovered by the Iranian authorities.

Earlier this year, police in the province of Gorgan said they had arrested four women and a man who had allegedly been finding poor pregnant women and paying their hospital expenses, then taking away their babies after they gave birth.

Four years ago, then Vice-President for Family and Women’s Affairs Shahindokht Molaverdi expressed concern over what she said was the “high number” of expectant mothers selling their babies.

She said women were being forced to do so by “a variety of factors”, such as poverty, drug addiction, child marriage and homelessness.