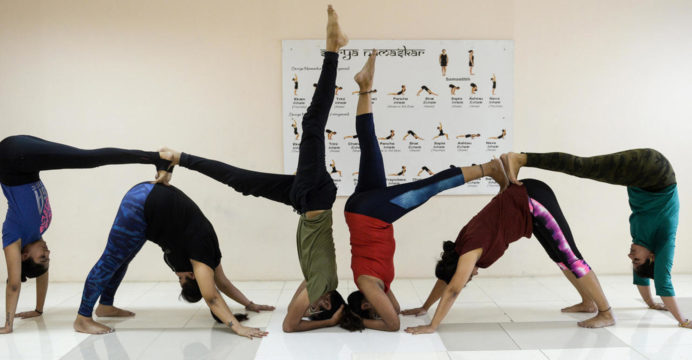 Alabama lifts ban on yoga in schools but not meditation

Students in Alabama can now learn yoga at school — but they still can’t deliver the traditional “namaste” greeting to their teacher, reports BSS.

“All instruction in yoga shall be limited exclusively to poses, exercises, and stretching techniques,” the new law says. Those poses have to use English names, like the “downward dog” and “the warrior.”

Meanwhile, it says, “Chanting, mantras, mudras, use of mandalas, induction of hypnotic states, guided imagery, and namaste greetings shall be expressly prohibited,” meaning meditation, Hindu/Buddhist style is out.

The state, dominated by conservative Protestants, banned yoga in public schools three decades ago, saying it could not be separated from its Hindu beliefs.

Albert Mohler, theologian and president of the Southern Baptist Theological Seminary, had written that yoga was innately Hindu and that contradicted the teachings of the Christian church.

“The embrace of yoga is a symptom of our postmodern spiritual confusion, and, to our shame, this confusion reaches into the church,” he wrote. 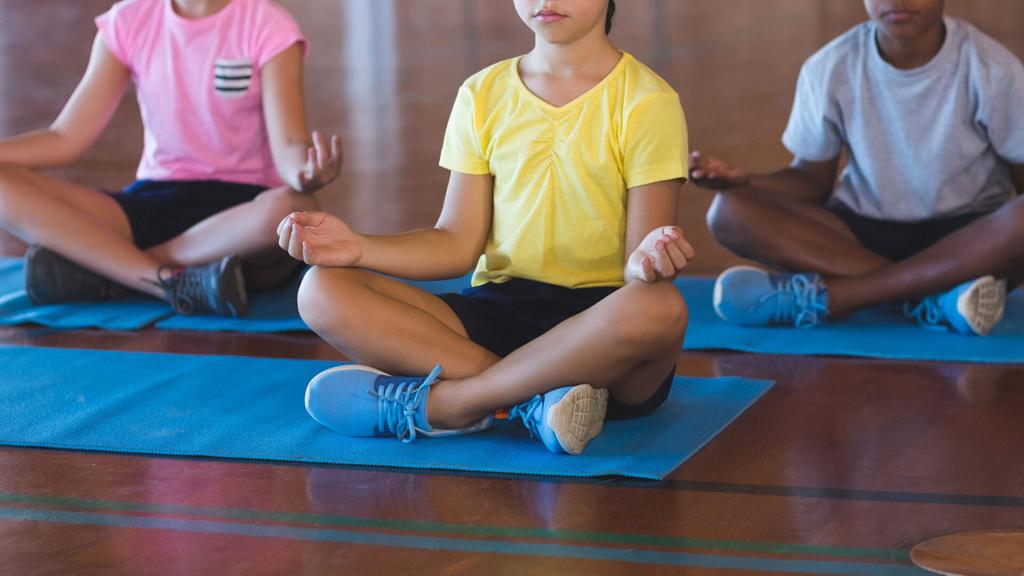 That view has still not left Alabama’s schools. The new law requires parents to sign a permission letter to allow their children to learn yoga at school.

“I understand that yoga is part of the Hinduism religion,” the letter must say.

Moreover, local school boards will have the choice of permitting yoga or opting out.

The effort to permit yoga in schools was led by a young African-American state lawmaker, Jeremy Gray.

The new law “prioritizes our children’s health and wellness and brings Alabama schools into the 21st century,” the state Democratic party said in a statement.