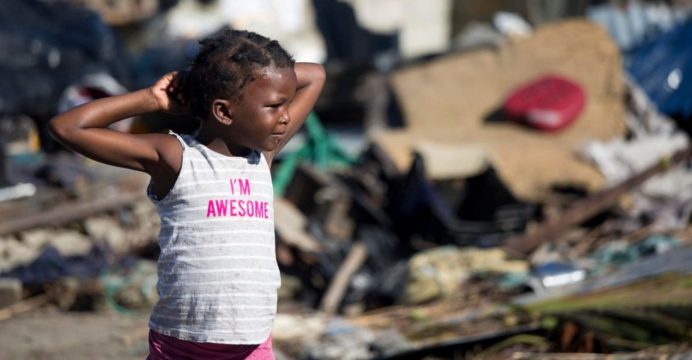 Half of the world’s children, or approximately 1 billion children annually are impacted by physical, sexual or psychological violence, suffering injuries, disabilities and death, as countries haven’t followed established strategies to safeguard them.

This is as stated by a new report published by the World Health Organization (WHO), UNICEF, UNESCO, the Special Representative of the United Nations Secretary-General on Violence against Children and the End Violence Partnership.

“There is never any excuse for violence against children,” said Dr Tedros Adhanom Ghebreyesus, WHO Director-General.

The report – Global Status Report on Preventing Violence Against Children 2020 – is the first of its kind, charting progress in 155 countries against the “INSPIRE” framework, a set of seven strategies for preventing and responding to violence against children. The report signals a clear need in all countries to scale up efforts to implement them. While nearly all countries (88%) have key laws in place to protect children against violence, less than half of countries (47%) said these were being strongly enforced.

The report includes the first ever global homicide estimates particularly for children less than 18 years old – former estimates were based on data that included 18 to 19-year olds. It defines that, in 2017, around 40,000 children were victims of homicide.

“Violence against children has always been pervasive, and now things could be getting much worse,” said UNICEF Executive Director Henrietta Fore. “Lockdowns, school closures and movement restrictions have left far too many children stuck with their abusers, without the safe space that school would normally offer. It is urgent to scale up efforts to protect children during these times and beyond, including by designating social service workers as essential and strengthening child helplines.”

Of the INSPIRE strategies, only access to educational institutes through enrollment showed the foremost progress with 54% of nations reporting that a sufficient number of youngsters in need were being reached by this way. Between 32% to 37% of nations considered that victims of violence could access support services, while 26% of nations provided programmes on parent and caregiver support; 21% of nations had programmes to change harmful norms; and 15% of nations had modifications to supply safe physical environments for kids.

About 80% of countries have national plans of action and policies but only one-fifth have plans that are fully funded or have measurable targets. A lack of funding combined with inadequate professional capacity are likely contributing factors and a reason why implementation has been slow.

THE COVID-19 RESPONSE AND IT’S IMPACT ON CHILDREN

“During the COVID-19 pandemic, and the related school closures, we have seen a rise in violence and hate online – and this includes bullying. Now, as schools begin to re-open, children are expressing their fears about going back to school,” said Audrey Azoulay, UNESCO Director-General. “It is our collective responsibility to ensure that schools are safe environments for all children. We need to think and act collectively to stop violence at school and in our societies at large.” 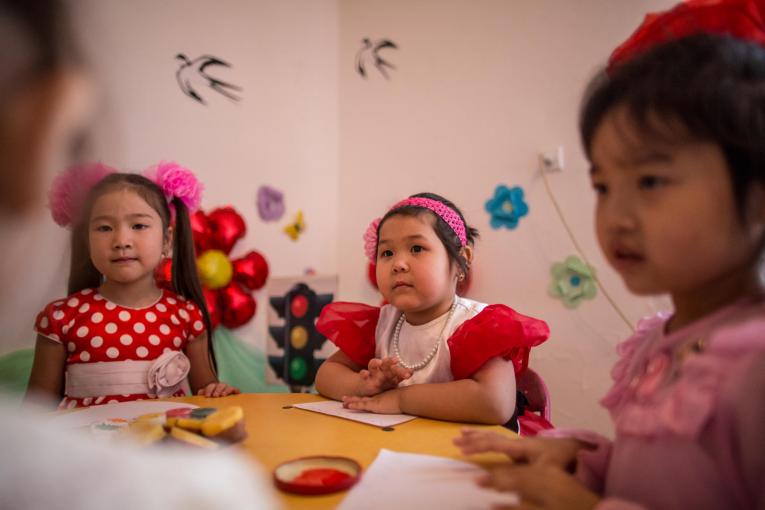 Stay-at-home measures including school closures have limited the usual sources of support for families and individuals such as friends, extended family or professionals. This further erodes victims’ ability to successfully cope with crises and the new routines of daily life. Spikes in calls to helplines for child abuse and intimate partner violence have been observed.

And while online communities have become central to maintain many children’s learning, support and play, an increase in harmful online behaviours including cyberbullying, risky online behavior and sexual exploitation have been identified.

“Whilst this report was being finalized, confinement measures and the disrupted provision of already limited child protection services exacerbated the vulnerability of children to various forms of violence,” said Najat Maalla M’jid, Special Representative of the United Nations Secretary-General on Violence against Children. “To respond to this crisis a unified, child rights and multisectoral framework for action for children is critical requiring a strong mobilization of governments, bilateral/multilateral donors, civil society, private sector and children, whose views must be heard and truly taken into account to ensure duly protection and the possibility for all to thrive and reach their full potential.”