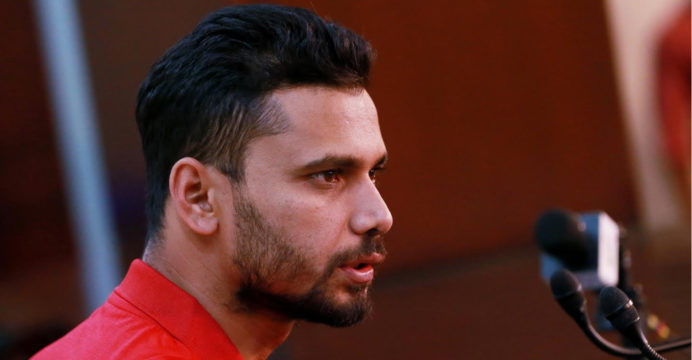 BCB chief executive Nizam Uddin Chowdhury told, “Prime Minister’s personal physician gave the prescription to Mashrafe. As far as I know about Mashrafe, BCB President has spoken to Abdullah Sir (PM’s doctor). His prescription has been sent to him. Mashrafe is also an MP. His case is different.”

Last night, BCB chief physician Debashish Chowdhury sent an SMS to the former Bangladesh captain asking him to be notified immediately if there is any problem. Debashish’s thoughts are now on Mashrafe’s old asthma, ‘he is an asthma patient. People with asthma need to be extra careful. Since their lungs have already become weak. Abdullah is looking after his medical system.

As an athlete, Mashrafe’s immune system is naturally good despite his shortness of breath. This is what makes everyone optimistic.