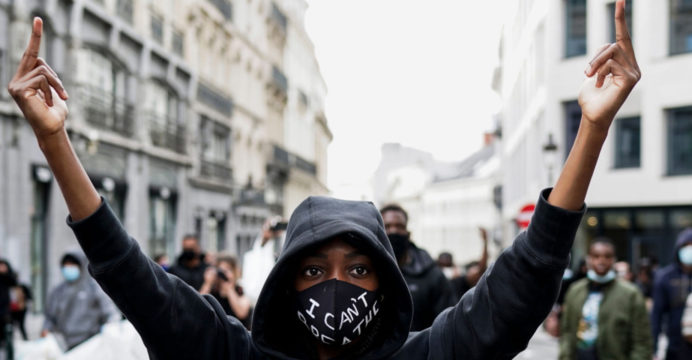 Declaration of ‘Black Lives Matter’ in the EU Parliament

The European Parliament on Friday voted in favor of a resolution condemning Black Lives Matter and condemning racism and all forms of white supremacy.

While the move has no legal implications but it will support anti-apartheid protests.

The European Parliament has also taken the initiative following calls for a UN inquiry into police brutality and systematic racism. There were 493 votes in favor of the proposal in Parliament. 104 against.

The resolution strongly condemns the May 25 killing of an unarmed black man named George Floyd by police in Minneapolis, USA. Protests erupted across the United States after Floyd’s assassination. 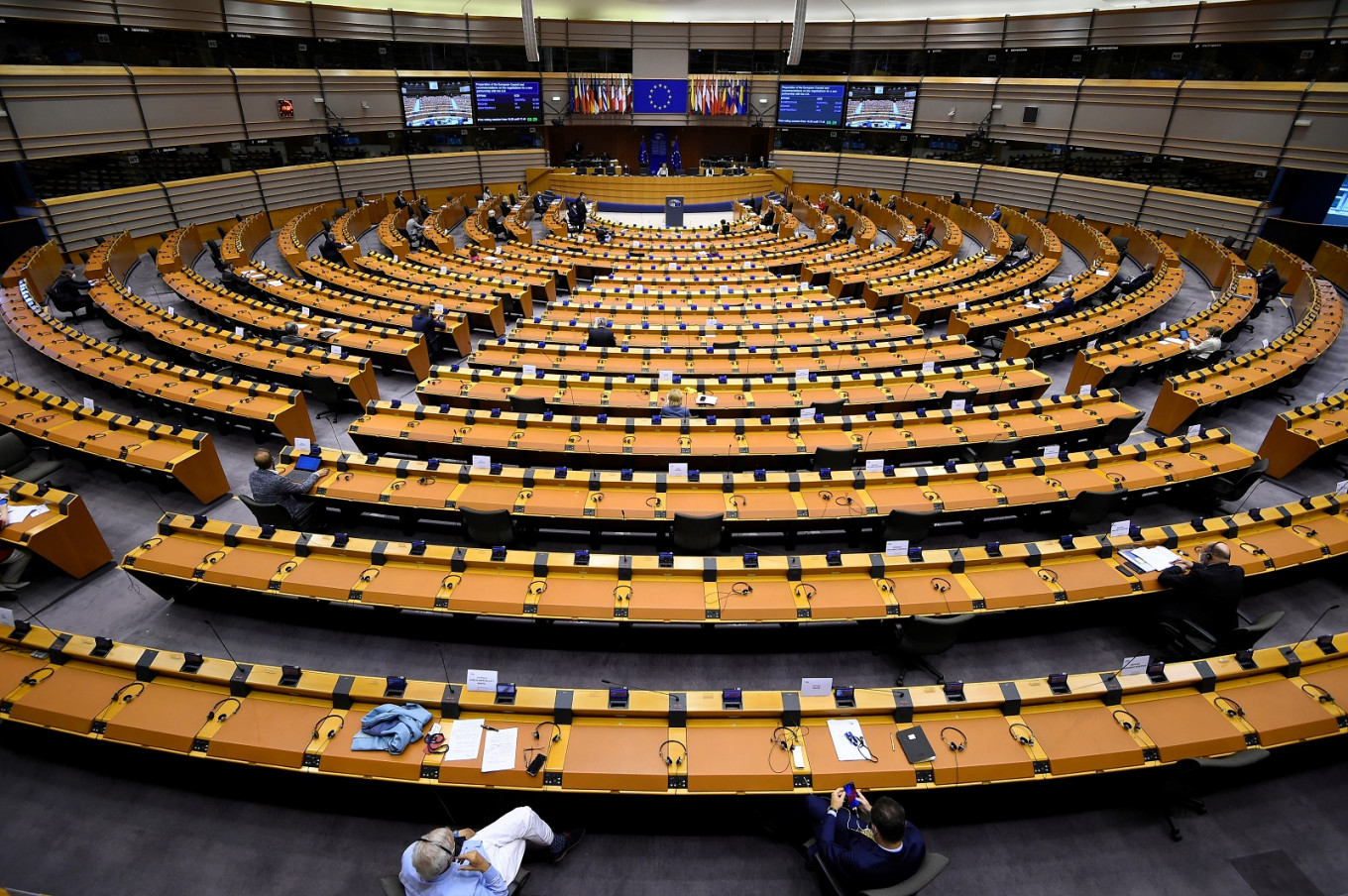 The resolution also criticized US President Donald Trump’s provocative remarks during the protests and the threat to deploy troops to quell the protests.

The resolution also declared the slave trade a crime against humanity. Meanwhile, the UN Human Rights Council on Friday called for an investigation into systematic racism. The proposal, however, did not directly address the United States.