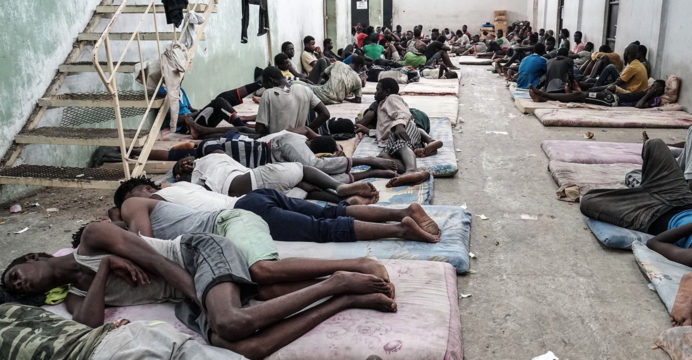 Around 80 million people around the world have been forced to flee their homes due to conflict and persecution.

With this number, it came to light that more than one percent of the world’s population is currently homeless. This information has been published in a report of the United Nations.

A new report by the United Nations High Commissioner for Refugees (UNHCR) on Thursday said that by the end of last year, 79.5 million people around the world were seen as refugees, either as immigrants or internally displaced.

“More than one percent of the world’s population has been forced to flee their homes due to war, oppression, human rights abuses, and conflicts,” Filippo Grandi, the UN refugee chief, told AFP in an interview. They can’t go back to these houses anymore. ‘