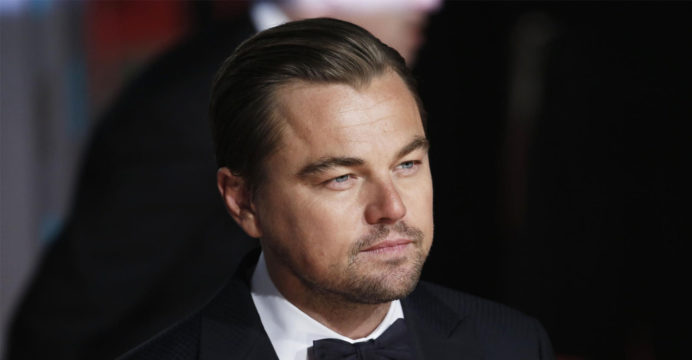 How much money does leonardo dicaprio own?

Oscar-winning Hollywood star Leonardo DiCaprio, 45, is one of the most successful actors in the world right now. Eight times in the last decade, his name has been shortlisted as the world’s richest star.

Starting in 1991 with ‘Critters Three’, he now has ‘Catch Me If You Can’, ‘The Departed’, ‘Blood Diamond’, ‘Inception’, ‘Django Unchained’, ‘The Wolf of Wall Street’, World-famous films like ‘The Revenant’, ‘The Great Gatsby’ or ‘Once Upon a Time in Hollywood’. Let’s take a look at the assets of this Jack of the Titanic:

If the value of Leo’s assets can be calculated in Bangladeshi currency, then it is a little more than two thousand crore Taka. Not only has he earned this money by acting, but he has also opened his own production company to bring more money home with acting money titled Appian Way Productions.

Till 2019, his films have earned at least 61,200 crore Taka at the box office. this actor loves animals very much. He has repeatedly extended a helping hand to the grief of the people.  He recently founded an international organization called Rubicon Global. Initially, the goal of this organization was to help farmers in Ecuador. In addition to the luxury homes in the Hollywood Hills, the star has several other homes, lands, and islands.