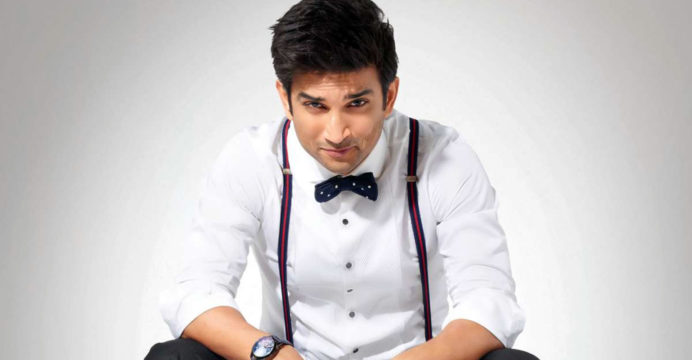 Bollywood has lost another star as reports suggest that Sushant Singh Rajput committed suicide at his residence in Mumbai.  He was only 34.

Sushant’s spokesperson and Mumbai Police have verified the news of his death. The Kai Po Che actor was only 34 years old. He reportedly hanged himself. A unit has just arrived at his house at Carter Road.

Expressing shock at his death, Anurag Kashyap tweeted, “Wtf .. this is not true.”

Sushant Singh Rajput’s last post on Instagram was dedicated to his mother. He shared a picture of his mother and himself and wrote, “Blurred past evaporating from teardrops Unending dreams carving an arc of a smile And a fleeting life, negotiating between the two… #माँ ❤️”.

Blurred past evaporating from teardrops Unending dreams carving an arc of smile And a fleeting life, negotiating between the two… #माँ ❤️

Akshay Kumar wrote, “Honestly this news has left me shocked and speechless…I remember watching #SushantSinghRajput in Chhichhore and telling my friend Sajid, its producer how much I’d enjoyed the film and wish I’d been a part of it. Such a talented actor…may God give strength to his family.”

Sushant debuted in the Bollywood film industries with Kai Po Che in 2014 and later starred in films like PK, Kedarnath, Shudh Desi Romance and MS Dhoni: The Untold Journey. He was last seen in Netflix’s Drive. Sushant made his acting debut with tv serial Pavitra Rishta in Zee TV.