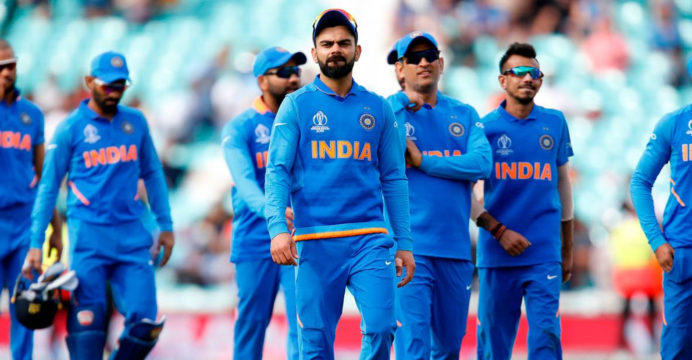 The Board of Control for Cricket in India (BCCI) said yesterday that team India would not be touring Sri Lanka in June. Not only this month’s tour, but BCCI has also canceled the tour to Zimbabwe at the end of August. That means India has no chance of returning to international cricket in the next two months.

In the subcontinent, India is currently the worst affected by the Kovid-19 epidemic. The country is in the top four in the number of coronavirus cases in the world. Where the infection is not decreasing, but increasing day by day. How will Team India return to cricket?

The BCCI has therefore canceled two of its international tours in the next two months in a press release. The Indian team was scheduled to travel to Sri Lanka on June 24 to play three ODIs and three Twenty20s. The three-match ODI series against Zimbabwe was scheduled to start on August 22.

It is difficult to say when India will return to cricket. The BCCI says, “The Indian Cricket Board is committed to taking steps to return to international and domestic cricket. However, no decision will be taken in a hurry in this disaster. Officials are paying attention to the instructions given by the Indian government. The BCCI will continue to monitor and assess the changed situation.