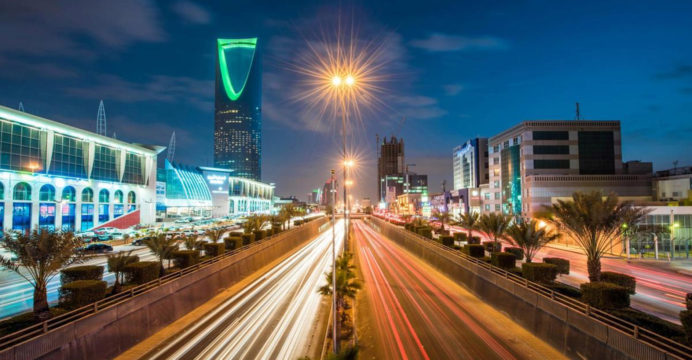 Saudi Arabia to recoup 800 million investment in time of Corona

The Saudi Sovereign Fund will recoup 800 million in investments from the world’s largest companies. The money will be withdrawn as a cost-cutting measure at this time of the Corona crisis.

Most of Saudi Arabia’s sovereign funds are being invested in the Western world. Saudi Public Investment Fund has invested hundreds of billions of dollars in big companies like Boeing and Facebook.

But now the Saudi economy is in a double crisis. Along with the Corona epidemic, there has been a collapse in oil prices. In this situation, the Saudi government has doubled the value-added tax. At the same time, the monthly allowance of civil servants has been suspended.  The Saudi government plans to cut spending to cut the costly deficit. Many difficult decisions have to be made to adapt to the new situation. 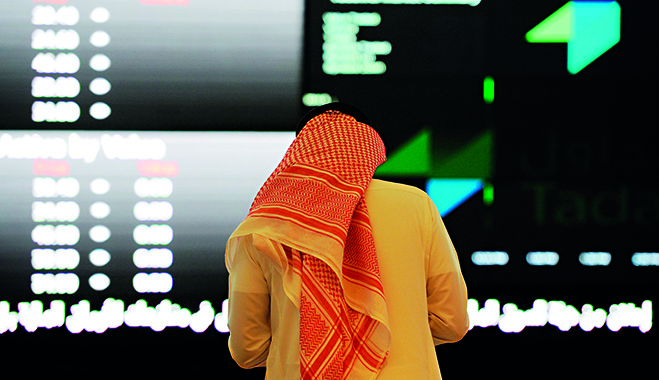 About 90 percent of Saudi income comes from oil sales. For decades, the state has used its oil resources for generous subsidies, jobs and tax-free living for its citizens. Now, in the face of economic pressure, Saudi Arabia is shrinking large sums of money in government jobs and privileges. Now in this crisis, huge investment abroad has become a headache for the government.

In the first quarter of this year, Saudi Arabia bought 770 million worth of shares in public investment funds (PIFs) from Boeing, Walt Disney, and Starbucks to Marriott and Citigroup. Leading oil companies BP, Total, and Royal Dutch Shell also have their shares. English football club tried to buy ownership of Newcastle United. But later that agreement fell into a somewhat complicated situation. Saudi Arabia introduced the first VAT just two years ago. They have tripled the VAT due to coronavirus. From July 1, the current 5 percent VAT will be increased to 15 percent. At the same time, the government will cancel the payment of living expenses and allowances to the citizens from June 1.