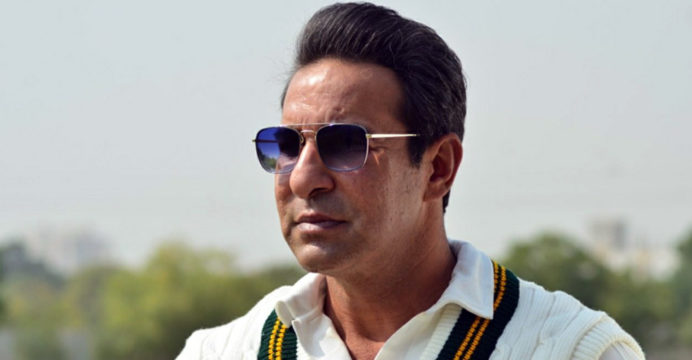 Wasim Akram does not want bowlers to be ‘robots’

Does the ICC want to make bowlers ‘robots’? Such is the fear of Wasim Akram. The ICC has banned the use of saliva to increase the brightness of the ball in coronal cricket. The left-arm fast bowler, one of the best bowlers of all time, thinks that this decision will somehow turn the bowlers into ‘robots’.

There have been some changes in the rules of cricket recently in the wake of the coronavirus panic. There has been talking for a long time about banning Lala from playing cricket according to hygiene rules. The ICC has recently finalized the rule.

In cricket, bowlers use saliva to swing the ball. Banning it so Akram can’t accept anything, ‘It (because the use of saliva is banned) will turn bowlers into robots. Someone will come and play without any swing. ‘

He also said that he was confused enough about the ban on saliva, “It’s ridiculous for me because I grew up using saliva to make the ball shine and swing.” I am wary of this difficult time. The bowlers now have to wait until the ball is old and rough to make the swing.’ 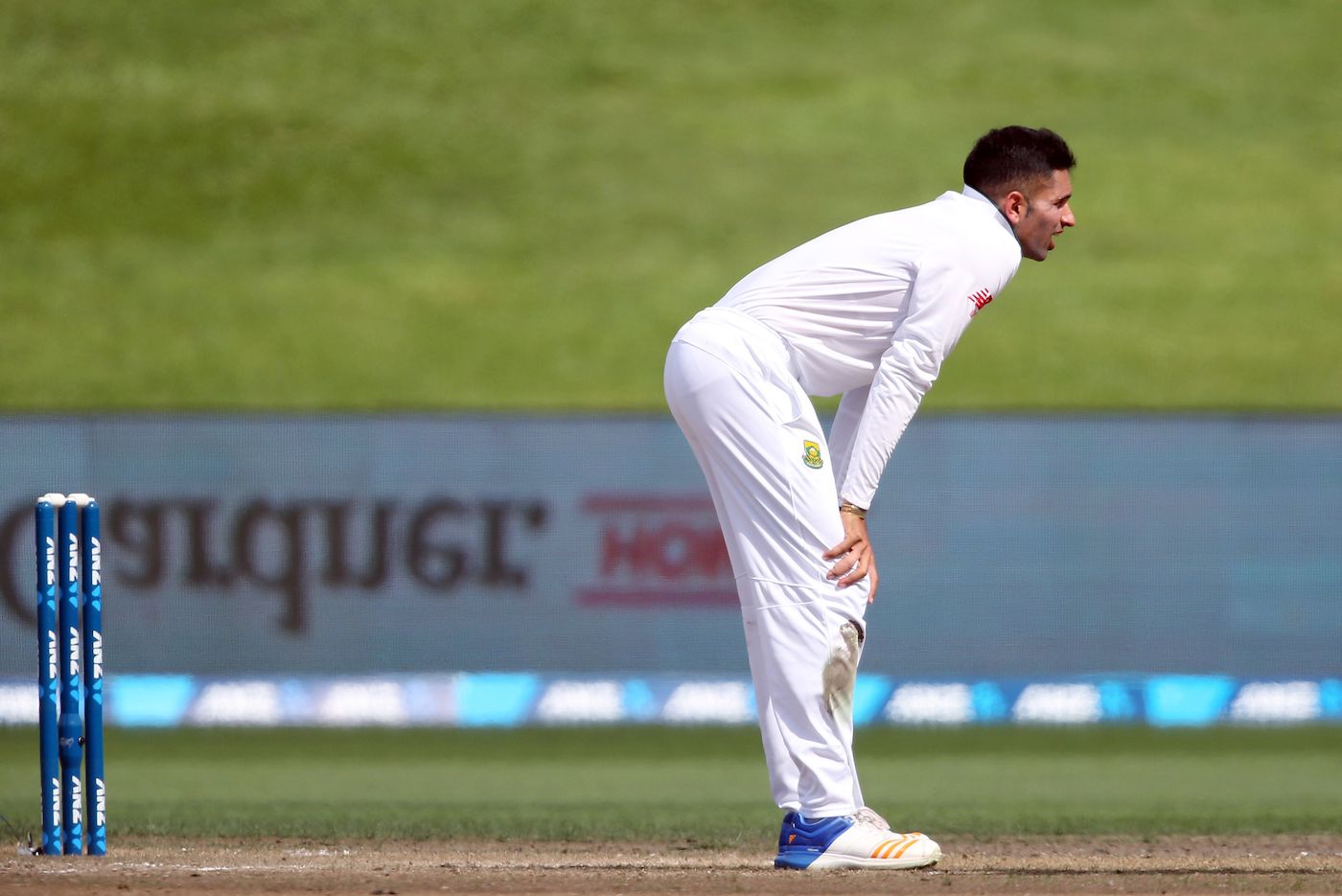 He advised the ICC to come up with a solution, saying, “Let’s see if we can understand a lot in the England-West Indies series.” It can be judged. The cricket world is not familiar with this situation.

There has also been talked of banning saliva and allowing limited ball-tampering in cricket. However, Akram disagrees, saying, “When will the tampering be done?” From the first ball of the innings? Not after 20-25 overs. The whole thing should be done thoughtfully. Everyone has to sit together and work their way out. But cricket has already become a very dangerous game for batsmen. ‘