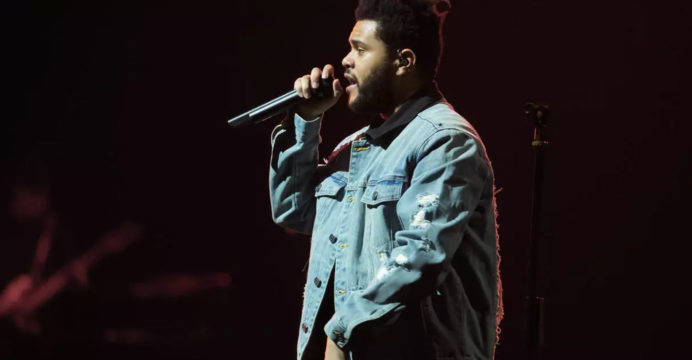 The label Republic Records — which is home to top artists like Ariana Grande and Taylor Swift — on last Friday declared to ban the term “urban” as a generalization for hip-hop and R&B.

Many see it as an old-fashioned umbrella term — it is still used to represent many awards at the Grammys — that ignorantly lumps all music by black artists into the same grab-bag.

The label, a division of Universal, said it would remove “urban” from department names, employee titles, and music genres.

“We encourage the rest of the music industry to follow suit as it is important to shape the future of what we want it to look like, and not adhere to the outdated structures of the past,” Republic posted on Instagram.

The statement comes as artists and fans urge the music industry to put money back supporting racial equality within its ranks, as demonstrations over the police killing of unarmed black man George Floyd — who once rapped as part of Houston’s influential hip-hop scene — rage nationwide.

Republic’s mother organization Universal pledged $25 million to a new dedicated “Change Fund,” along with a task force whose focuses will involve distributing grants to associations focused on black lives and equality.