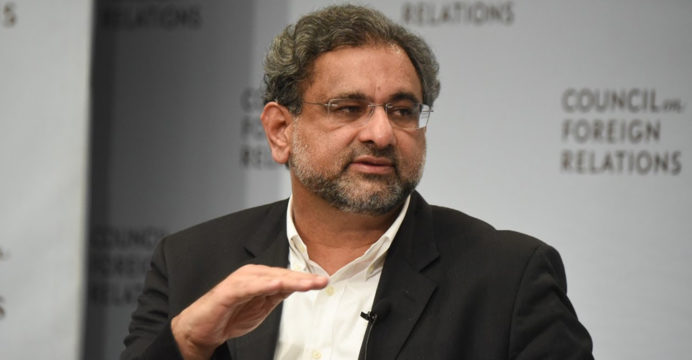 Pakistani media Dawn has confirmed the news. Miriam Aurangzeb, a spokeswoman for the political party PML-N, said Shahid Khaqan Abbasi had contracted the coronavirus and was in-home quarantine.

Shahid Khaqan Abbasi is the Vice President of PML-N. Top leader of the party Shahbaz Sharif wished him a speedy recovery.

On Monday, Pakistan’s Railway Ministry said in a statement that Railway Minister Sheikh Rashid had contracted the coronavirus. However, he did not show any symptoms. He is now in isolation and following the advice given by the doctors. Later, Sheikh Rashid also confirmed the news of his attack on his Twitter account.