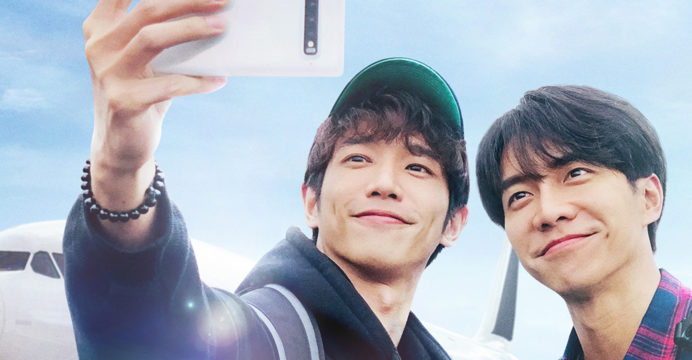 Unscripted travel series “Twogether” to premiere on June 26 in Netflix

Netflix, One of the world’s leading streaming entertainment platforms has unveiled the initial poster of upcoming unscripted travel show titled “Twogether”, confirming the authenticity of its worldwide premiere on June 26.

Twogether follows two handsome Asian stars, Lee Seung-gi and Jasper Liu, as they began the search of their fans in different countries in the region, and become friends in the process despite their language differentiation. The unleashed poster for Twogether shows Lee and Liu side by side taking a selfie before they start one of their trips.

Lee and Liu have ventured into six different Asian cities while traveling together for Twogether. They start by visiting Yogyakarta and Bali in Indonesia, then Bangkok and Chiang Mai in Thailand, and finally Pokhara and Kathmandu in Nepal.

These are all locations that were suggested by their fans. If they successfully concluded missions given in each city, they will be permitted to go to a special place to meet their waiting fans. Lee and Liu will try to perform the hilarious yet inventive missions cooked up by the show’s creators. The chemistry grows between the two as they do their best to gather clues. 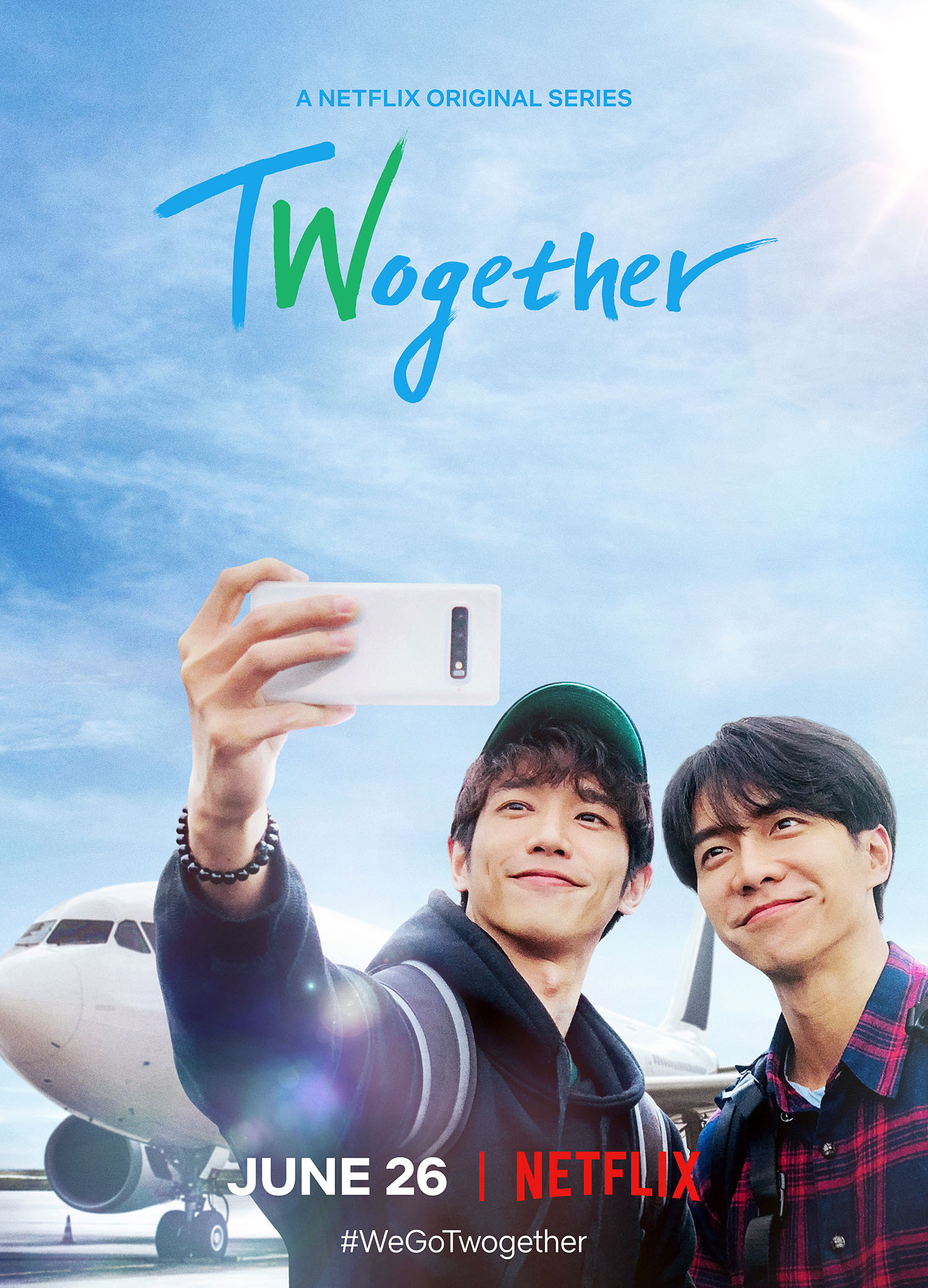