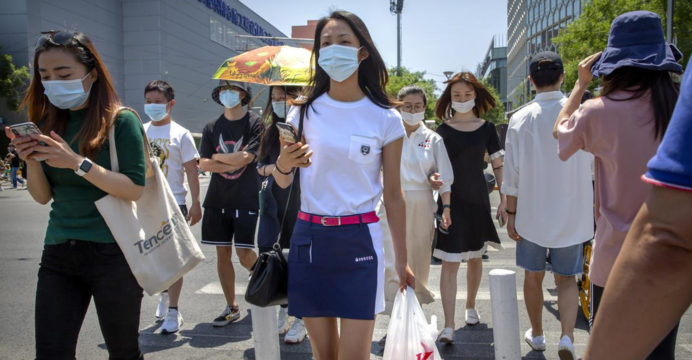 China has warned Chinese citizens to not travel to Australia

China has warned its citizens not to travel to Australia. The country’s Ministry of Culture and Tourism issued the warning on Saturday, saying racism has been on the rise in Australia since the coronavirus outbreak.

The warning says the Chinese and Asians are no longer safe in Australia. Racist attacks on them are increasing at a significant rate.

But experts on China-Australian relations say China was already angry with Australia over its ban on Chinese Huawei’s high-tech 5G next-generation network. The demand for an investigation into the coronavirus issue against China also prompted the warnings of travel. 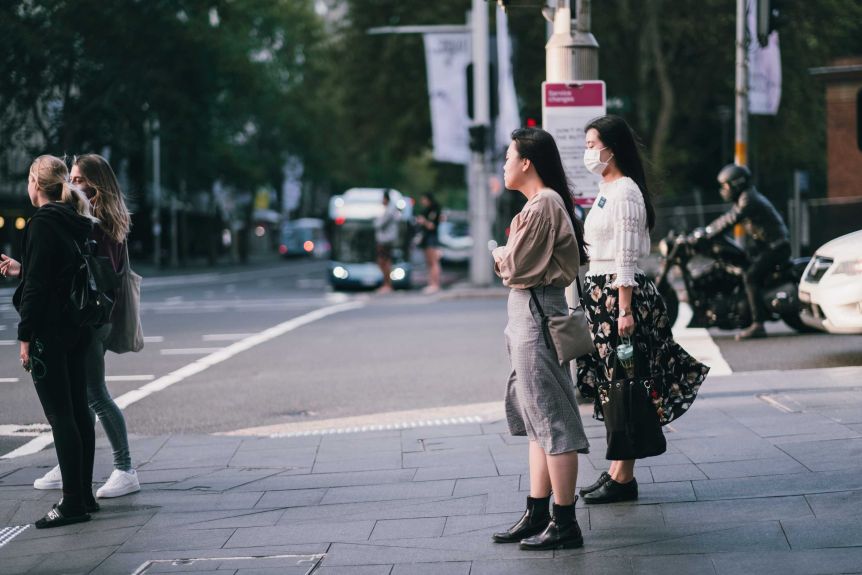 Earlier, Cheng Jing, China’s ambassador to Australia, publicly threatened to cut off imports from Australia as Australia-China relations soured over the coronavirus.