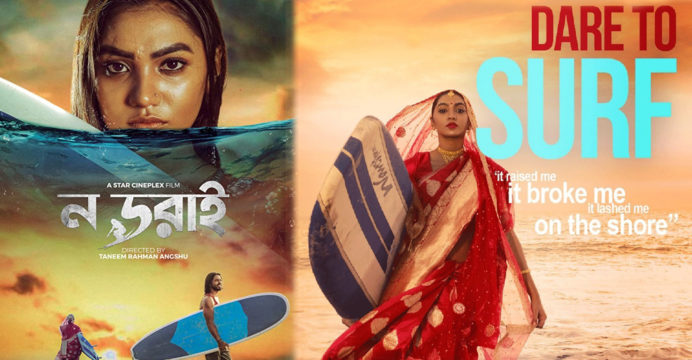 “No Dorai” is invited to the Asia Pacific Screen Awards

The final list of nominees will be published next October. The award will be presented on November 26 in Brisbane, Australia. The best films from 70 countries in the Asia-Pacific region get a chance to be awarded in this competition.

“No Dorai” is the first movie produced by Star Cineplex. An official statement from the organization said, “It is definitely a pleasure for us to have the film invited to compete for such an international award. The film has been made with many challenges. We have received a great response from the audience and critics. We would like to share this joy with the audience today. our country and the viewers of the country will share in the glory of the film goes to a respectable place. Many thanks from Star Cineplex for their unwavering support.”

‘No Dorai’ is directed by Tanim Rahman, and The film is produced by Mahbub Rahman, chairperson of Star Cineplex. Model and actress Sunerah Binte Kamal has appeared in the role of the main protagonist Ayesha. About 90 percent of the film was shot in Cox’s Bazar.

The word ‘No Dorai’ in the regional language of Chittagong means ‘I am not afraid’. The film tells the story of a woman’s establishment as a surfer by overcoming the fears of society and family, which will inspire women.