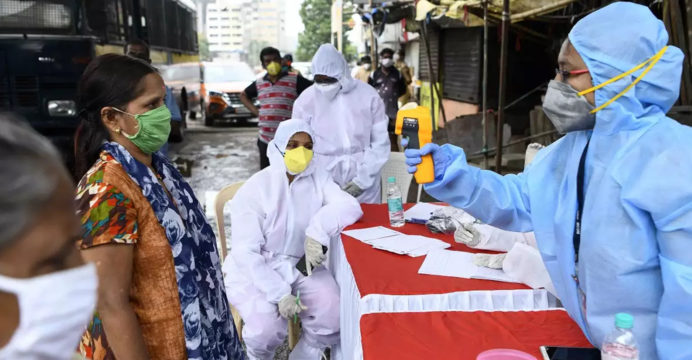 2 lakh patients were diagnosed with coronavirus in India

The number of patients diagnosed in India with the coronavirus epidemic worldwide has exceeded two lakh.

The country’s second-most-populated health ministry said on Wednesday that the number of Kovid-19 patients diagnosed with the infection had risen to 2,7615 from 8,909 more in a single day.

India now ranks seventh in the world in the number of identified patients, according to a Reuters report. The United States tops the list, followed by Brazil and Russia. Then there is India after the United Kingdom, Spain and Italy. 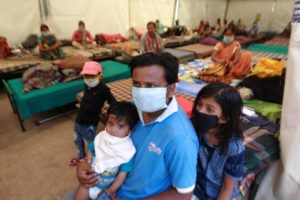 “However, this is not the highest level of infection in India, or the ‘peak’” said Nivedita Gupta of the Indian Council of Medical Research. “We are still a long way from the peak,” She told Reuters.

Indian health officials had earlier said that India could reach Pick in late June or July. This means that the number of daily infections will be the highest at that time, then will gradually start to decrease.