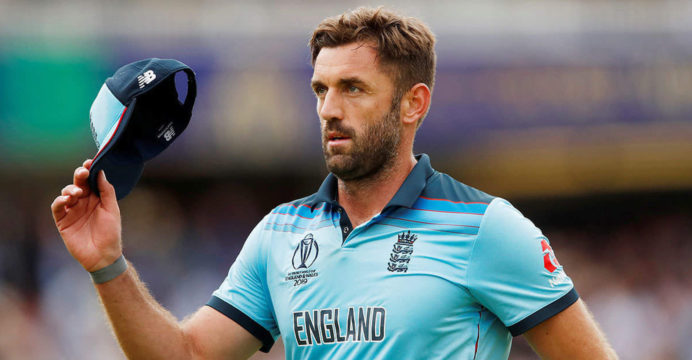 England won the last World Cup on home condition. Plunkett was a member of that team. He took 3 wickets for 42 runs in 10 overs in the breathtaking final against New Zealand.

Plunkett, 35, did not get a chance to play for the country after the World Cup final. Even Plunkett’s name is missing from the list of 55 players that have since been released to practice for cricket by ECB. He has already been dropped from the central contract.

Plunkett, who played for surrey in the county, is seeing the end of his career for England in such a situation. So this fast bowler is dreaming of playing for the United States in the future.