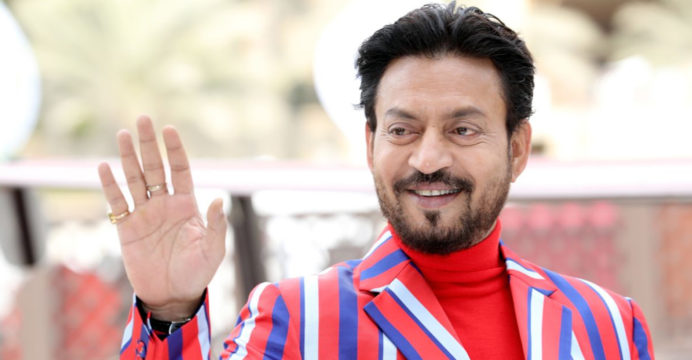 Irfan Khan has donated generously even before his death

1 month 3 days, Irfan Khan has died. From Bollywood to Hollywood, the mourning of millions of fans around the world has come to a point. People have given 53-year-old Irrfan Khan a permanent place in their hearts for his life philosophy and various public welfare activities.

According to Filmfare, Irfan’s neighbor Ziaullah said, “We were raising funds at the time of the Corona epidemic. We contacted Irfan Khan’s brother. Then Irfan Khan can know about our initiative. He always helps us when we are sick. But he had only one condition, that no one should know about his gift. He told us to donate in such a way that the right-hand does not know what the left hand gave. That is how he gets relief by helping people.” 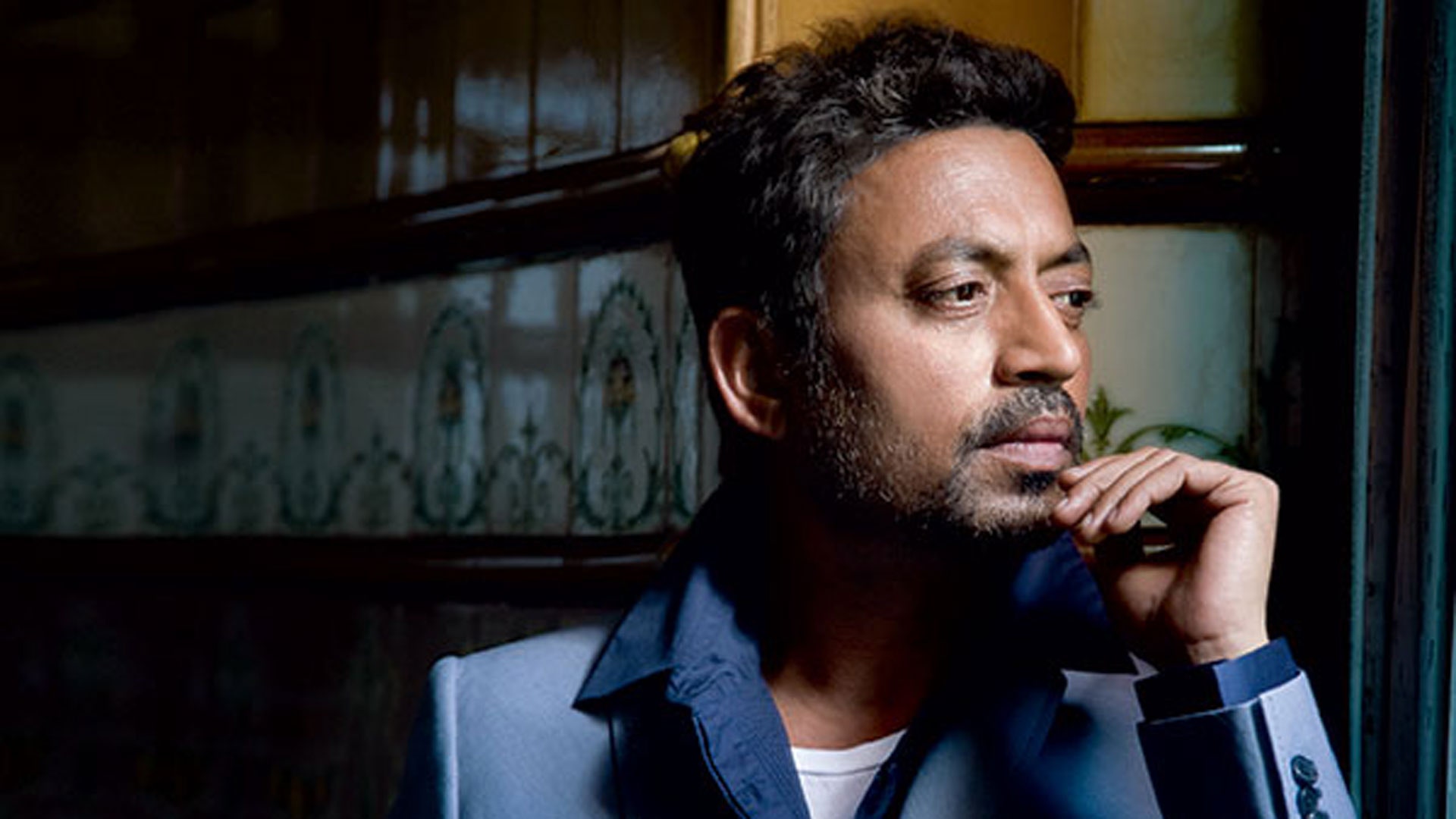 He added that Irfan was very fond of his mother. But the last time his mother fell ill, Irfan could not come due to lockdown and his own physical illness. Ziaullah further said that he had kept this information secret for so long to keep his word to Irrfan Khan. But he thought, people should know this. In that world there were people like Irrfan Khan who worked for others even before his death.

On the other hand, after Irfan’s death, his wife Sutapa Sikder wrote a long letter. Posting a picture of Irfan, the Persian poet Jalaluddin Muhammad Rumi wrote in the caption, ‘We will meet again in the green field beyond all good and evil. In the middle, there are only walls for a while. ‘