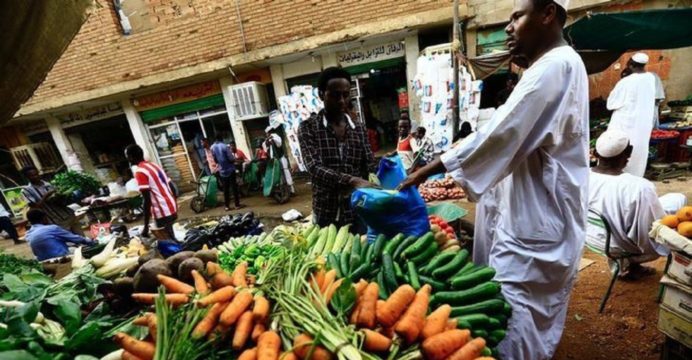 Sudan inflation jumped to 99 percent due to rising food prices

Inflation in Sudan rose to 99 percent due to increasing food prices, official figures showed on Saturday, over a year after the country was rocked by protests sparked by bread price hikes.

The inflation rate in April soared up from 82 percent the previous month because of increased prices of grains, meat, milk and bread, as stated by the Sudanese Central Bureau of Statistics.

Despite Sudan’s political transition, which has increased hopes of more reforms, the economy remains in deep crisis.

Rising inflation, a lack of foreign currency and a large debt are among the country’s most pressing challenges. Many in Sudan still must queue for hours to shop for bread.

A tripling of the fare of bread was the trigger for the beginning street protests against long-term dictator Omar al-Bashir in December 2018. 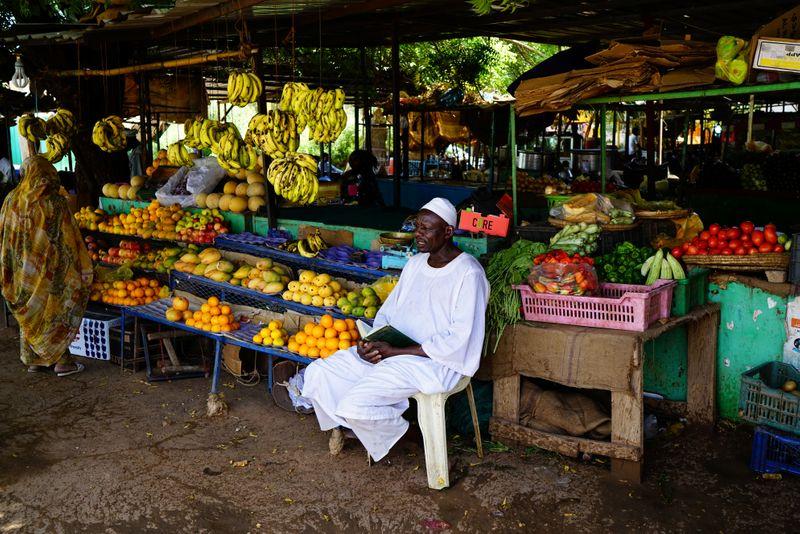 The mass demonstrations went on for months before the military overthrew Bashir on April 11, 2019. In April 2020, Authorities of Sudan authorities declared a rise in bread prices, meaning one Sudanese Pound (about two US cents) now buys only a 50-gram loaf of bread, compared to at least one weighing 70 grams previously.