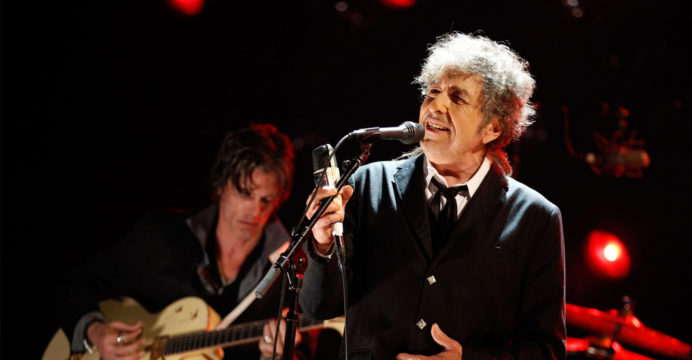 Bob Dylan is going to release his 1st album of the latest music after eight long years. Fans are following a spurt of creativity from the person regarded as one amongst the world’s most prestigious songwriters.

“Rough and Rowdy Ways” will is going to release on June 19, according to a quick announcement published on Dylan’s official web site early on last Friday. It’ll be a double album however no more details were given currently.

The declaration followed the release late on Thursday of a 3rd new song by Bob Dylan titled “False Prophet.”

“I ain’t no false prophet, I just know what I know, I go where only the lonely can go,” sings Dylan, 78, within the bluesy track.

Dylan, who shuns publicity however still travels the globe in small venues, gave no details regarding once the music for the new album was written and recorded.