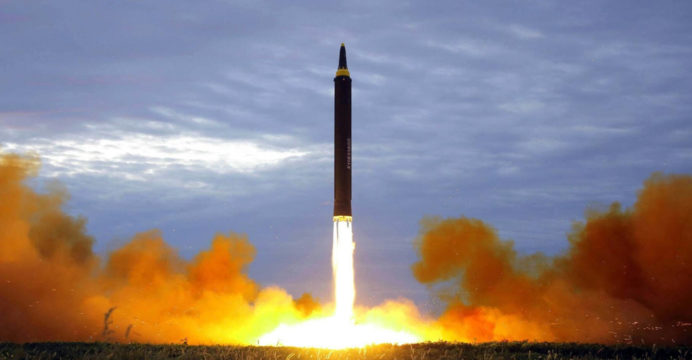 The “multiple projectiles” fired from Munchon in the east of the country were believed to be “short-range cruise missiles,” the Joint Chiefs of Staff said in a statement.

The nuclear-armed North has repeatedly tested ballistic missiles in recent years, which climb high above the Earth, often into space, before being brought down towards their targets at high speed by the force of gravity.

In contrast cruise missiles travel at low altitudes — sometimes just a few metres (feet) above the surface, making them hard to detect — and are powered throughout their flight.

Sometimes highly manoeuverable, they need sophisticated guidance systems to bring them to their targets. 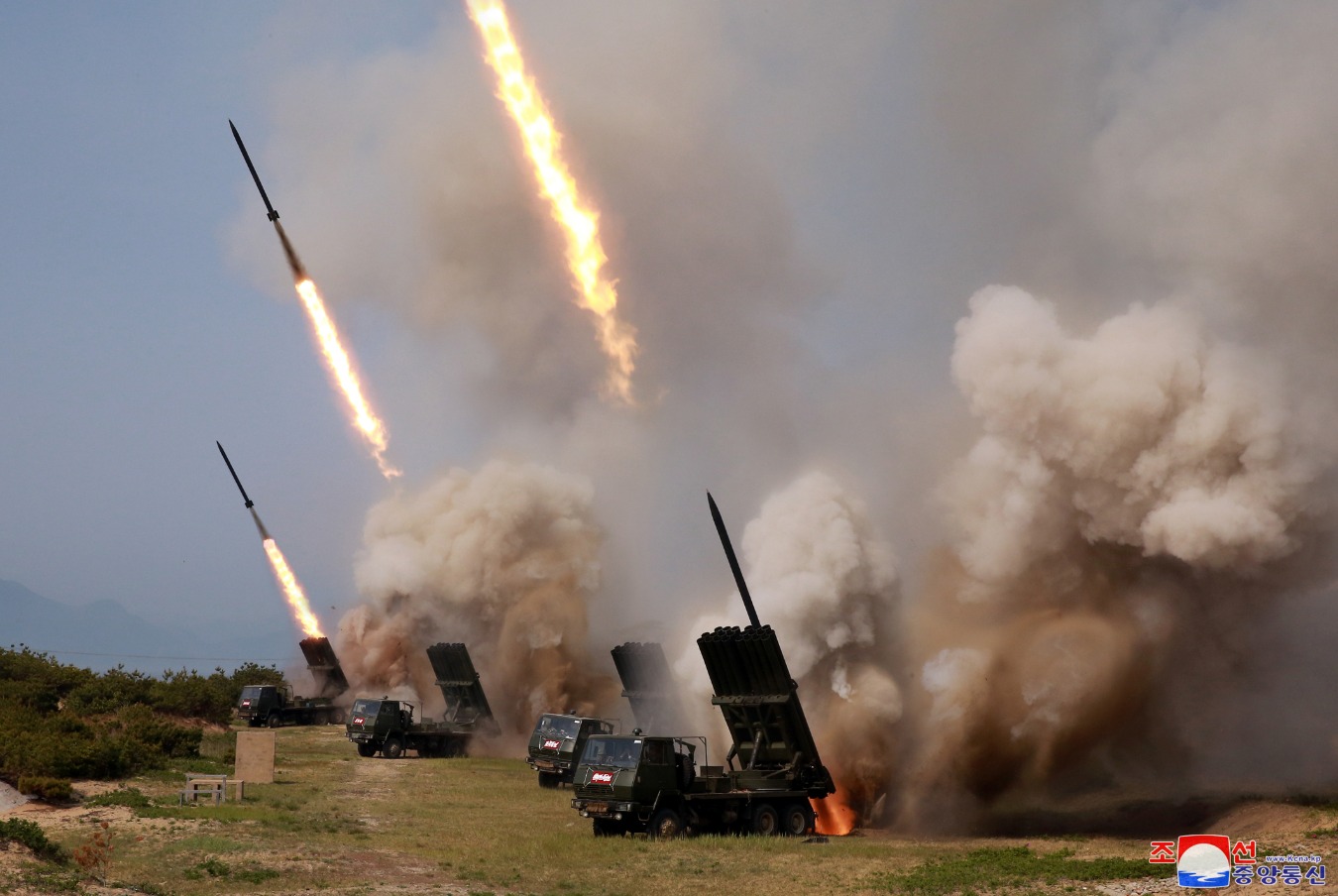 The North is subject to multiple UN Security Council sanctions over its banned weapons programmes.

It has carried out a series of weapons tests in recent months, often describing them as multiple launch rocket systems while others have called them ballistic missiles.