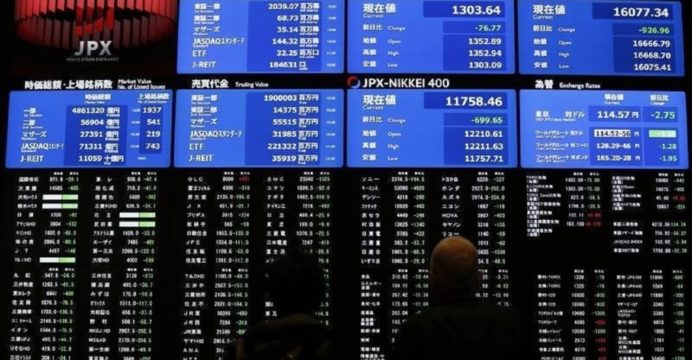 Tokyo shares was higher in early trade on Monday as reports said the Japanese government may declare a state of emergency this week to contain the coronavirus.

Media reports said Prime Minister Shinzo Abe is set to declare a state of emergency in parts of Japan including Tokyo as the number of people infected with the new coronavirus continues to increase. 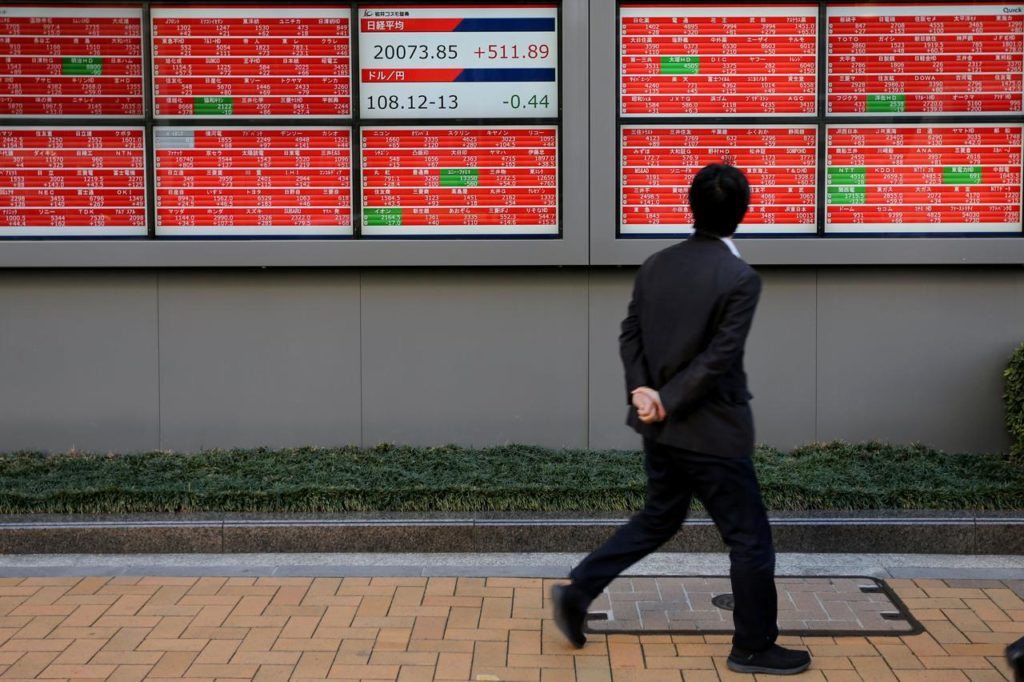 “Rallies are due to media reports about state of emergency, as investors had been speculating for days about it,” Kyoko Amemiya, senior market analyst at SBI Securities, told AFP.

A state of emergency declaration was already priced in by the market, and the reports gave relief to investors who see the declaration as positive for containing the virus, she said.

Shares in telecom firms are higher as they are “at the centre of changes in ways of working amid the virus” pandemic, she said.

Fujifilm Holdings was up 7.95 percent at 6,222 yen amid expectations for its medicine Avigan as anti-coronavirus treatment.