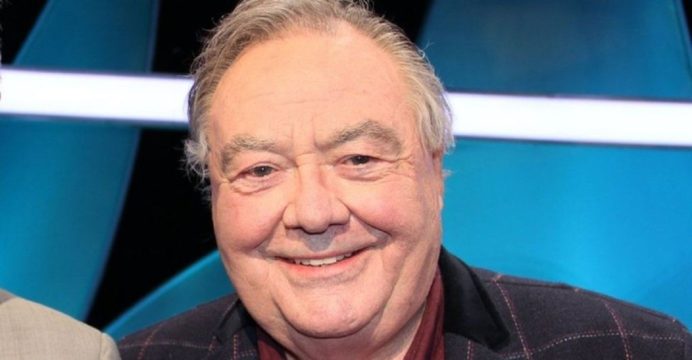 Comedian Eddie Large, best known for being part of double act Little and Large, has died with coronavirus.

The star, 78, was a well known face on TV in the 1970s and 80s and was famous for his partnership with Syd Little, reports BBC.

His family confirmed the news “with great sadness” on Facebook, saying he had been suffering with heart failure and contracted the virus in hospital.

Little said he was “devastated” by the news. “He had been ill for a while but when it happens, it hits you,” he said. 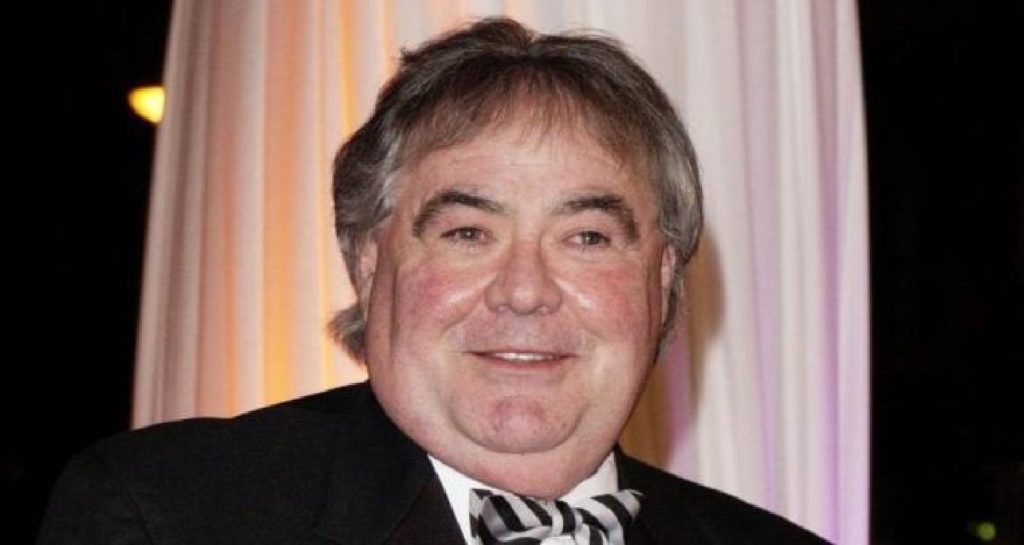 “We were together 60 years,” he told BBC Radio Lancashire. “It wasn’t like having a partner. We were friends.”

The comedian’s family said they had been unable to visit him in hospital due to restrictions around the coronavirus, “but all of the family and close friends spoke to him every day”.

“We will miss him terribly and we are so proud of everything he has achieved in his career with Syd and know that he was much loved by the millions that watched them every week.”

Reacting to the news, TV hosts Ant and Dec said the entertainer, who they recently worked with, “will be missed”.

Large, whose real name was Hugh McGinnis, was born in Glasgow but grew up in Manchester’s Moss Side.

He formed double act Little and Large with Syd Little in 1960, after watching Little’s set in a local pub, and joining him on stage to sing a Cliff Richard song.

They went on to win the talent show Opportunity Knocks and had a long-running comedy show on BBC One in the 1970s and 80s.

The sketch-based comedy show was as a fixture of Saturday evening TV, with Little mainly acting as the butt of Large’s cheeky humour.

They largely stepped away from the limelight when the show ended in 1991, after doctors told Large his heart couldn’t stand the rigours of touring their live show.

“That phone call to Syd was the most painful I’ve ever had to make,” he told the Mirror in 2017.

“I was crying my eyes out because I knew I was putting him out of work. He had bills to pay.

“I felt horrible. We weren’t just a double act. We were mates, right from the start.”

Large had a heart transplant in 2003, and became an spokesman for the British Heart Foundation.

In later years, he lived in Portishead, near Bristol, with his wife Patsy Scott.

Little said he had remained in almost daily contact with his stage partner, and spoke to him on Wednesday night, shortly before he died.

“He was in pain, bless him, but he even asked me how are we up here [in Lancashire],” he said. “He was so thoughtful to everybody.”

Reflecting on their career, he added: “We did everything there was to do in showbiz and we did it together. Happy times.”

Fellow comics including Little Britain’s Matt Lucas paid tribute on Twitter, writing: “Eddie Large (along with his supersonic friend Syd) was really lovely and kind and encouraging to me when I was a nipper on Shooting Stars. So sad to hear of his passing.”

Actress Kate Robbins described him as a “great chap”.

“Sorry to hear the comedian Eddie Large has died,” she tweeted. “A real pro. Rest in peace Eddie”.

Manchester City Football Club also paid tribute to Large, who was a lifelong fan, saying everyone at the club was sad at the news.

“Our thoughts are with Eddie’s friends and family at this difficult time.”

“Came to every comedy and musical show I did whenever I hit Bristol and was always around for a chat about comedy and Man City afterwards. Such a gentle, funny man. RIP Eddie.”