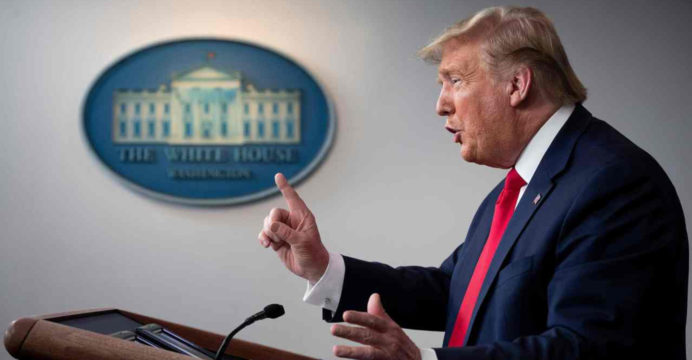 Trump invoked the rarely-used Defense Production Act (DPA) to order GM to speed up its commitment to make ventilators in one of its auto plants after delays in negotiations.

The act, designed for use in wartime to commandeer private business to manufacture for defense needs, will allow the White House to require that GM “accept, perform, and prioritize federal contracts for ventilators,” Trump said in a statement.

Negotiations had been “productive,” he said, “but our fight against the virus is too urgent to allow the give-and-take of the contracting process to continue to run its normal course.” 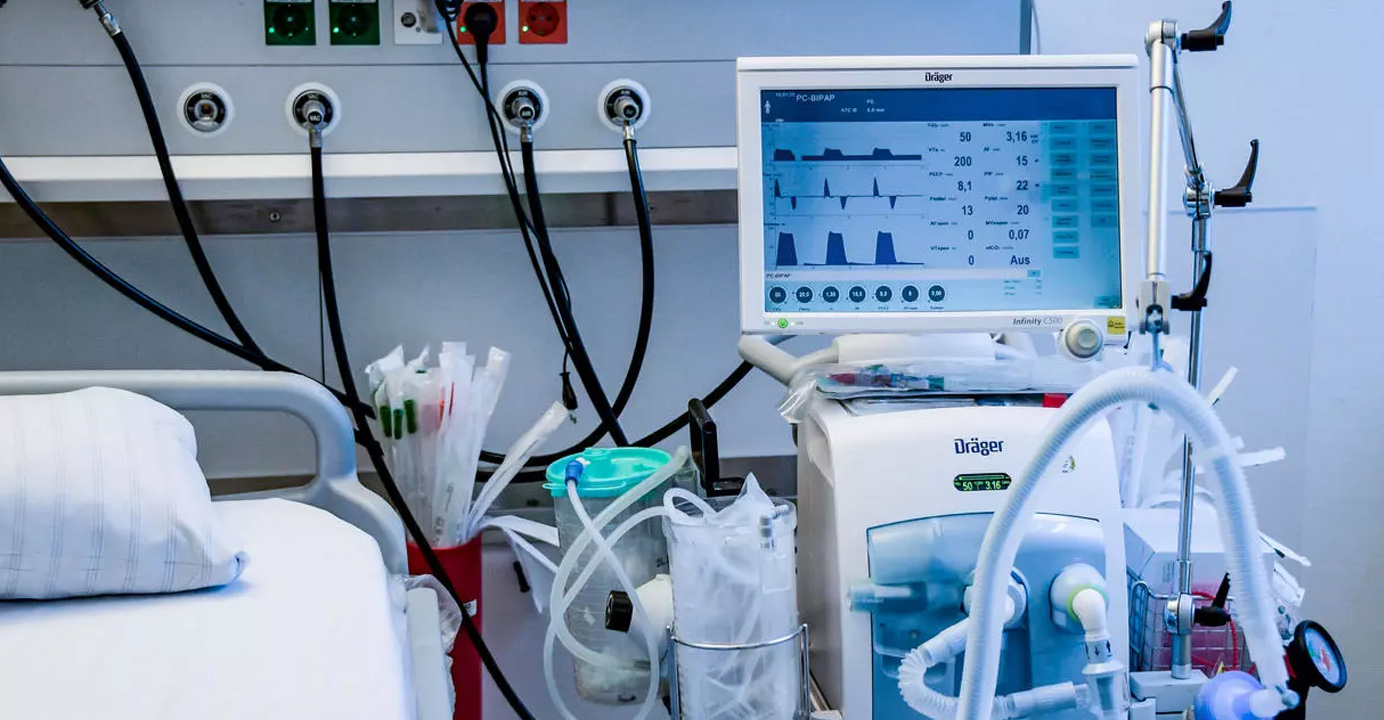 “GM was wasting time. Today’s action will help ensure the quick production of ventilators that will save American lives.”

At a later White House press conference he added that the decision “should demonstrate clearly that we will not hesitate to use the full authority of the federal government to combat this crisis.”

He also announced that Peter Navarro, a top White House advisor formerly at the forefront of Washington’s trade dispute with China, will now coordinate further initiatives under the DPA.