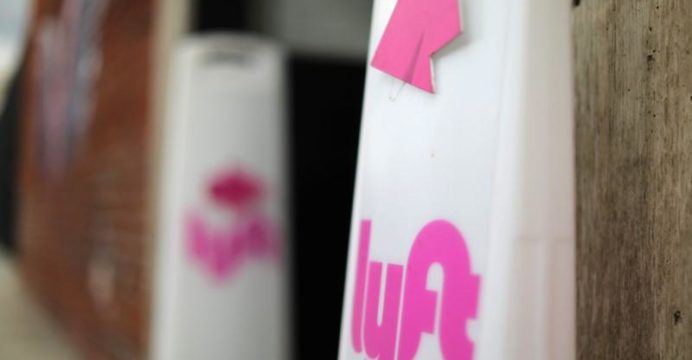 Lyft told drivers they could sign up for work driving deliveries

Lyft Inc on Friday told drivers they could sign up for work driving deliveries under a new service as ride-hailing demand plummets during the rapid spread of coronavirus in the United States.

In an email to drivers, Lyft co-founders John Zimmer and Logan Green said, “Those who would like to help neighbors get to grocery stores, workers to hospitals and caretakers to their jobs” can join a new “LyftUp Driver Task Force.”

A link sends drivers to a Google doc sign-up sheet. Lyft said the service did not yet exist but will allow drivers to help out with direct on-the-ground needs in their community, reports Reuters.

Delivery would include medical supplies and test kits and meals for kids and seniors in need that would be picked up from distribution centers and dropped off without contact.

The effort will start in the Bay Area, with plans to expand the program across California and the country, Lyft said.

In the same email, Zimmer and Green said they would contribute their salaries through the end of June to company efforts supporting drivers during the coronavirus crisis.

Lyft also said it was teaming up with other companies to provide drivers access to temporary work opportunities, but it did not provide details.

The COVID-19 respiratory illness caused by the virus has killed at least 200 people in the United States and infected nearly 14,000, according to a Reuters tally.

Drivers across the country talking to Reuters over the past week have said income has dropped by more than 70%.

The chief executive of larger ride-hailing rival Uber Technologies Inc, Dara Khosrowshahi, on Thursday told investors that rides had tumbled by 60% to 70% in virus-hit areas such as Seattle.

Both Uber and Lyft have suspended shared rides on their platforms in the United States and Canada as authorities push for social distancing to fight the spread of the virus.

They have also temporarily halted the onboarding of new drivers to avoid increasing competition for dwindling trip requests.

The companies have set up funds to pay drivers diagnosed with COVID-19 or put under individual quarantine by a public health agency.