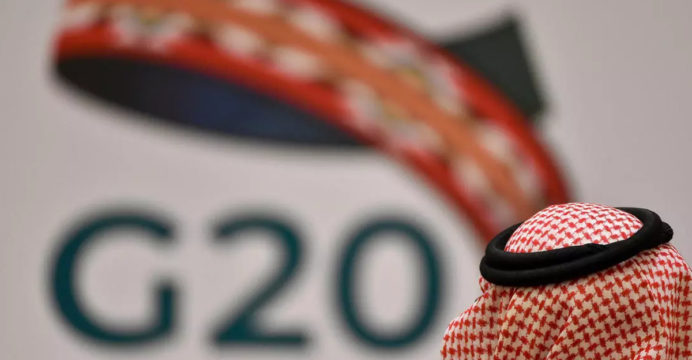 Saudi Arabia has called for a “virtual” summit of leaders from the Group of 20 major economies next week to address the coronavirus pandemic, a statement said Wednesday.

“The Saudi G20 presidency is communicating with G20 countries to convene an extraordinary virtual G20 leaders’ summit next week to advance a coordinated response to the COVID-19 pandemic and its human and economic implications,” the statement said.

“G20 Leaders will put forward a coordinated set of policies to protect people and safeguard the global economy.”

The announcement comes after G20 financial chiefs voiced “real concern” last month at a summit in Riyadh over the economic shock waves from the spread of the deadly virus.

Since then, global stock and oil markets have slumped amid heightened concerns over the worsening outbreak. 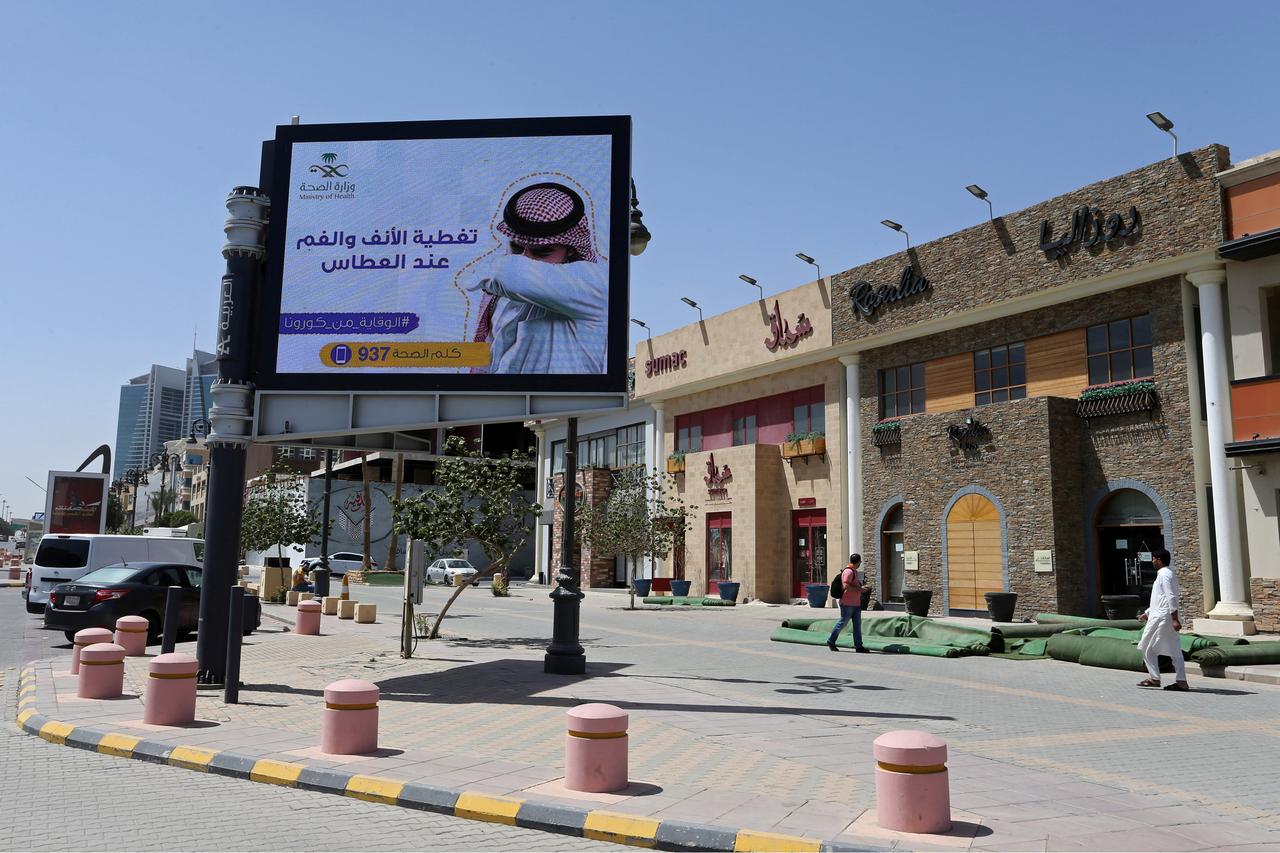 Most market commentators agree that the virus-wracked world economy will likely plunge into recession, which means a minimum of two successive quarters of economic contraction.

The United States and Britain are spearheading a multi-billion-dollar international fightback against economic havoc unleashed by the coronavirus, as the European Union shuts its borders to travellers from outside for 30 days.

The summit’s announcement by Saudi Arabia, the first Arab nation to hold the G20 presidency, comes amid some criticism that the G20 group was slow to address the pandemic.

“The G20 is missing in action today, unlike 2008,” Ian Bremmer, president and founder of the Eurasia Group, said on Twitter.

Another commentator wrote on Twitter: “No one told the Saudis anything about managing a crisis. They said ok to host a big event that would improve their image!” 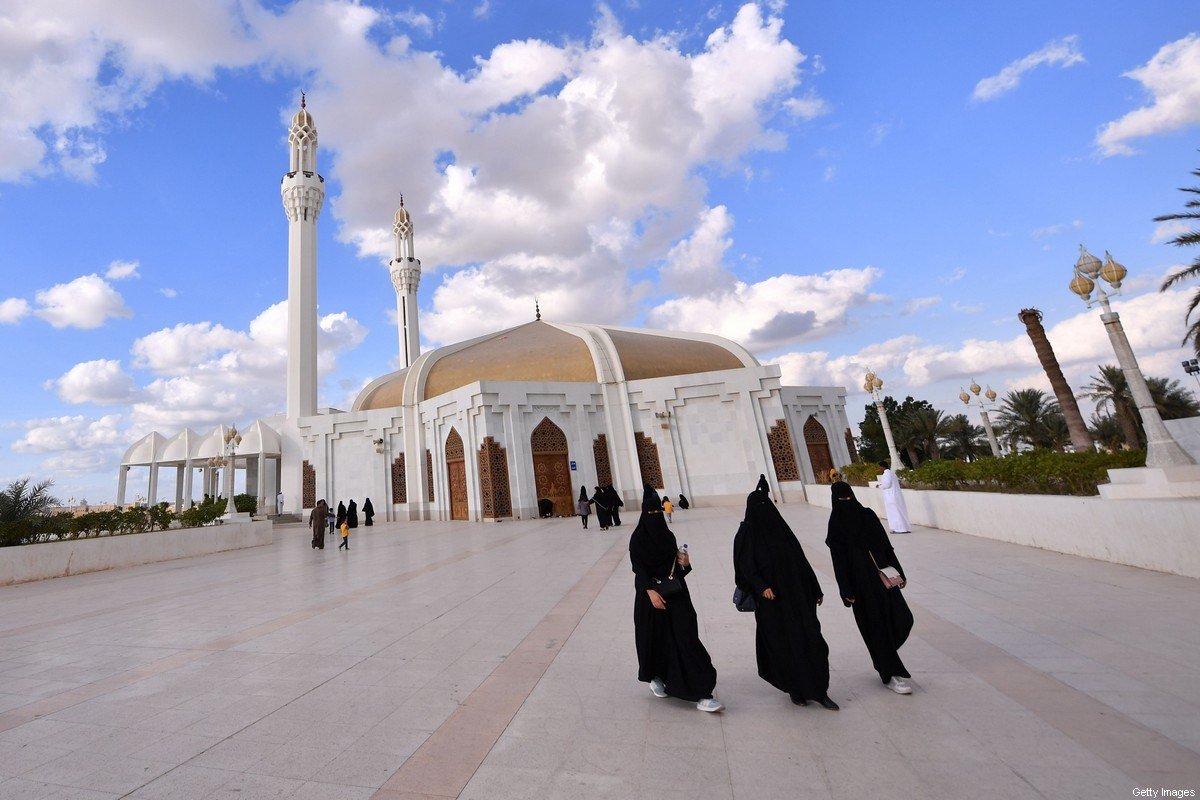 Saudi Arabia itself is bracing for a coronavirus-led economic slump after it shut down cinemas, malls and restaurants, suspended the year-round umrah pilgrimage and locked down eastern Qatif region — home to around 500,000 people — in a bid to contain the deadly virus.

The top crude exporter also faces plummeting oil prices, which slipped below $30 a barrel this week for the first time in four years, on the back of sagging demand and a price war with Russia.

The Saudi presidency is set to see it host world leaders for a summit in Riyadh from November 21 to 22.

It will hold more than 100 events and conferences in the run-up to the summit, including ministerial meetings, organisers say.

Human rights groups have urged G20 member states to exert pressure on the kingdom over its intensifying crackdown on dissent, which has seen women activists, journalists and political dissidents jailed.