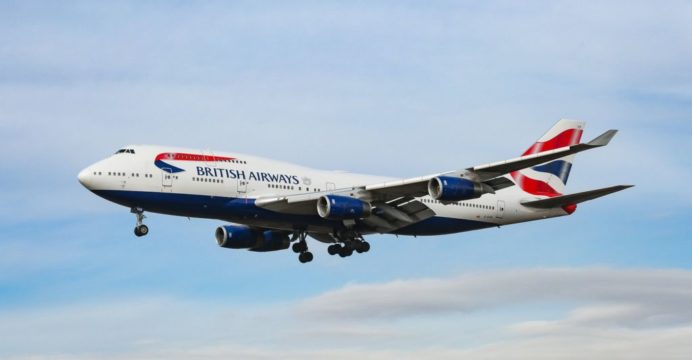 British Airways and budget rival Ryanair have cancelled hundreds of flights as demand for travel drops amid fears about the spread of coronavirus.

Tourists and business people are cutting back on foreign travel.

There could be a “very significant expansion” of the number of cases of coronavirus in the UK, Prime Minister Boris Johnson has warned.

Ryanair boss Michael O’Leary said: “Our focus at this time is on minimising any risk to our people and our passengers.

“While we are heavily booked over the next two weeks, there has been a notable drop in forward bookings towards the end of March, into early April.

“It makes sense to selectively prune our schedule to and from those airports where travel has been most affected by the Covid-19 outbreak.”

The firm declined to say how many flights or passengers would be affected.

However, it said the move would not affect its results for the financial year which ends on 31 March.

British Airways said it would contact customers on cancelled flights to offer rebooking on to other carriers, refunds or another flight with BA for a later date of travel.

Willie Walsh, boss of IAG which owns BA, warned last week that as well as all China flights being suspended, there had been “a significant fall-off in demand in Italy”.

Airline shares have fallen sharply amid investor concerns about the potential economic effects of the virus.

EasyJet has said it is also cancelling some flights because of the virus and is looking into cutting costs.

IAG said flight suspensions to China and cancellations on Italian routes would affect how many passengers it carried this year.

The airline group – which also owns Aer Lingus, Iberia and Vueling – said it was not possible to say how much profits would be hit in 2020 because of uncertainty about the impact and duration of the current outbreak.