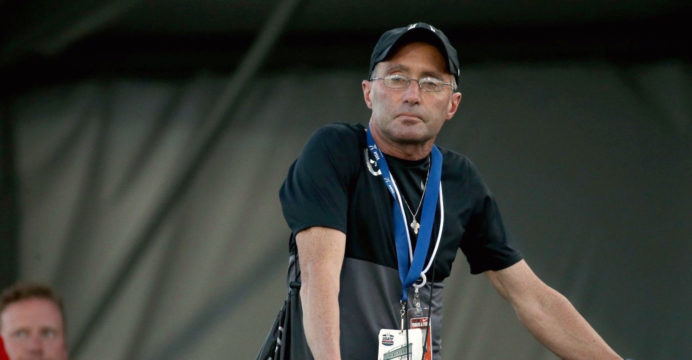 Athletics coach Alberto Salazar, already banned four years for a range of doping offenses, was given a temporary suspension by the US Center for SafeSport on Friday, US media reported.

USA Today was among the outlets reporting that Salazar had been suspended for unspecified allegations of misconduct.

The move comes almost three months after former teenage athletics star Mary Cain said that she was “emotionally and physically abused” while training under Salazar with the Nike Oregon Project.

Cain, a high school prodigy who was tipped for middle-distance greatness, said in an op-ed in the New York Times in November that she was pressured into losing so much weight her menstrual cycle stopped, leading to five broken bones because of osteoporosis.

She said she suffered suicidal thoughts and began cutting herself as a result of the methods employed by Salazar and the Oregon Project staff. 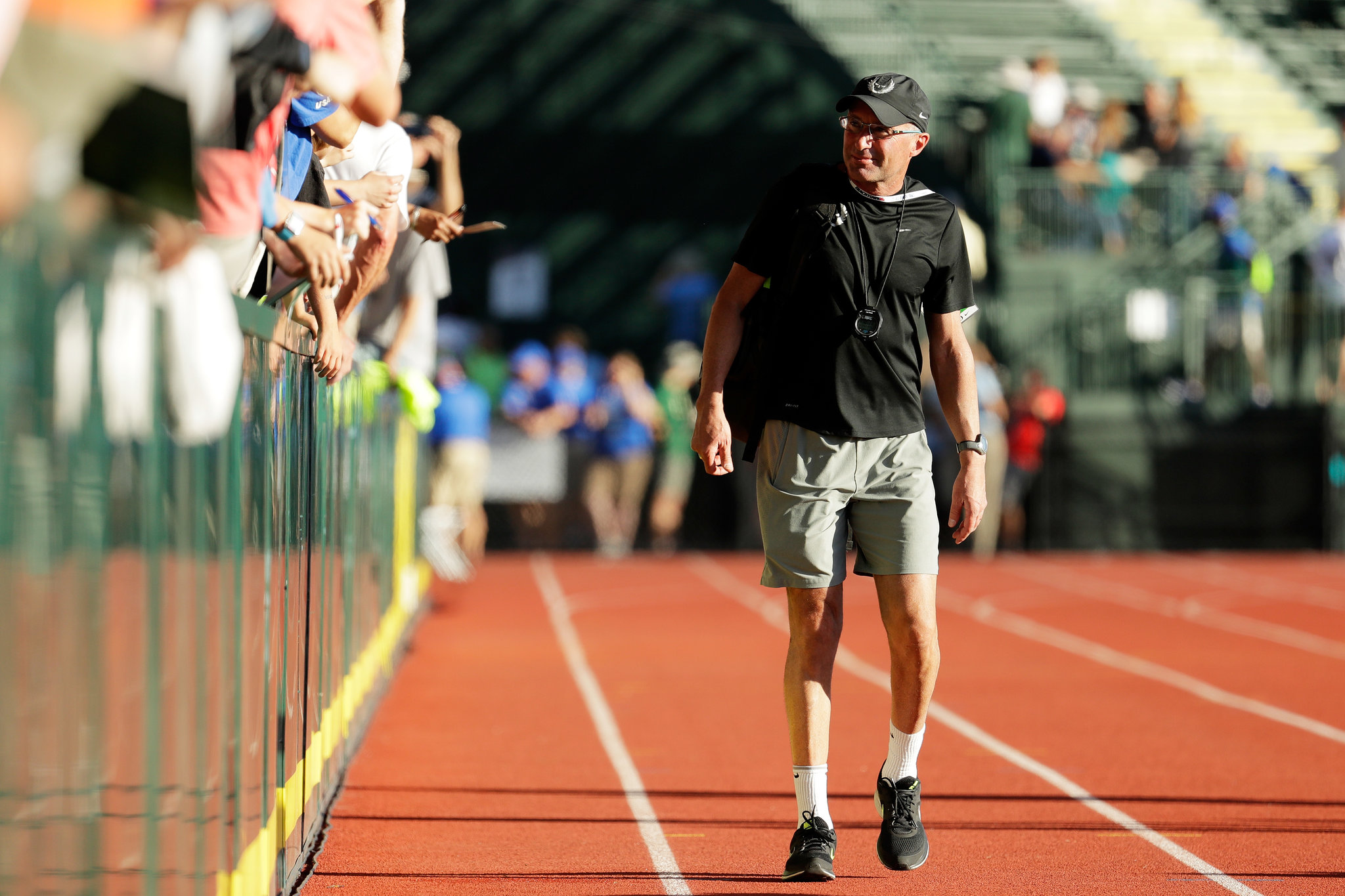 It was not immediately clear if Cain’s allegations led to the temporary suspension by SafeSport, which has authority over sexual abuse cases within US Olympic sport but can also rule on cases of emotional and physical abuse.

“SafeSport does not comment on specific matters to protect the integrity of the process and the parties involved, especially any potential victims,” a SafeSport spokesman told USA Today.

Cain’s allegations came after apparel giant Nike shut down the Oregon project in October when Salazar was banned for four years for doping offenses that included trafficking in testosterone, tampering with the doping control process and administering illicit infusions of the fat-burning substance L- carnitine.

Salazar denied wrongdoing and appealed the ban to the Court of Arbitration for Sport.