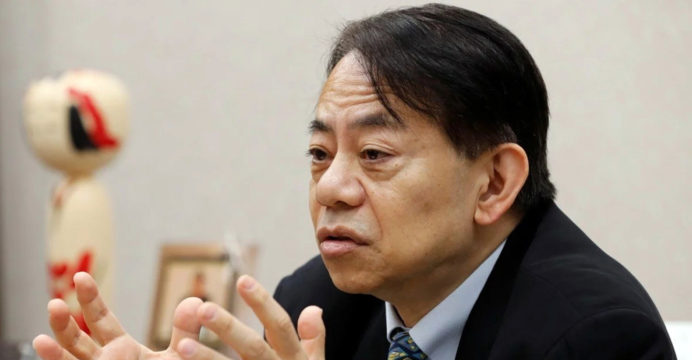 “I am honored to assume the role of ADB President and to begin working in close cooperation with our 68 members. ADB has been a trusted partner of the region for more than half a century, supporting strong growth that has improved the lives of people across Asia and the Pacific. I will strive to ensure ADB remains the preferred choice of its clients and partners,” Mr. Asakawa said.

In a career spanning close to four decades, Asakawa has held a range of senior positions at the Ministry of Finance of Japan, including Vice Minister of Finance for International Affairs, and gained diverse professional experience in development policy, foreign exchange markets, and international tax policy.

He served as Finance Deputy for the 2019 G20 Osaka Summit and the G20 Finance Ministers and Central Bank Governors meeting in Fukuoka, Japan. 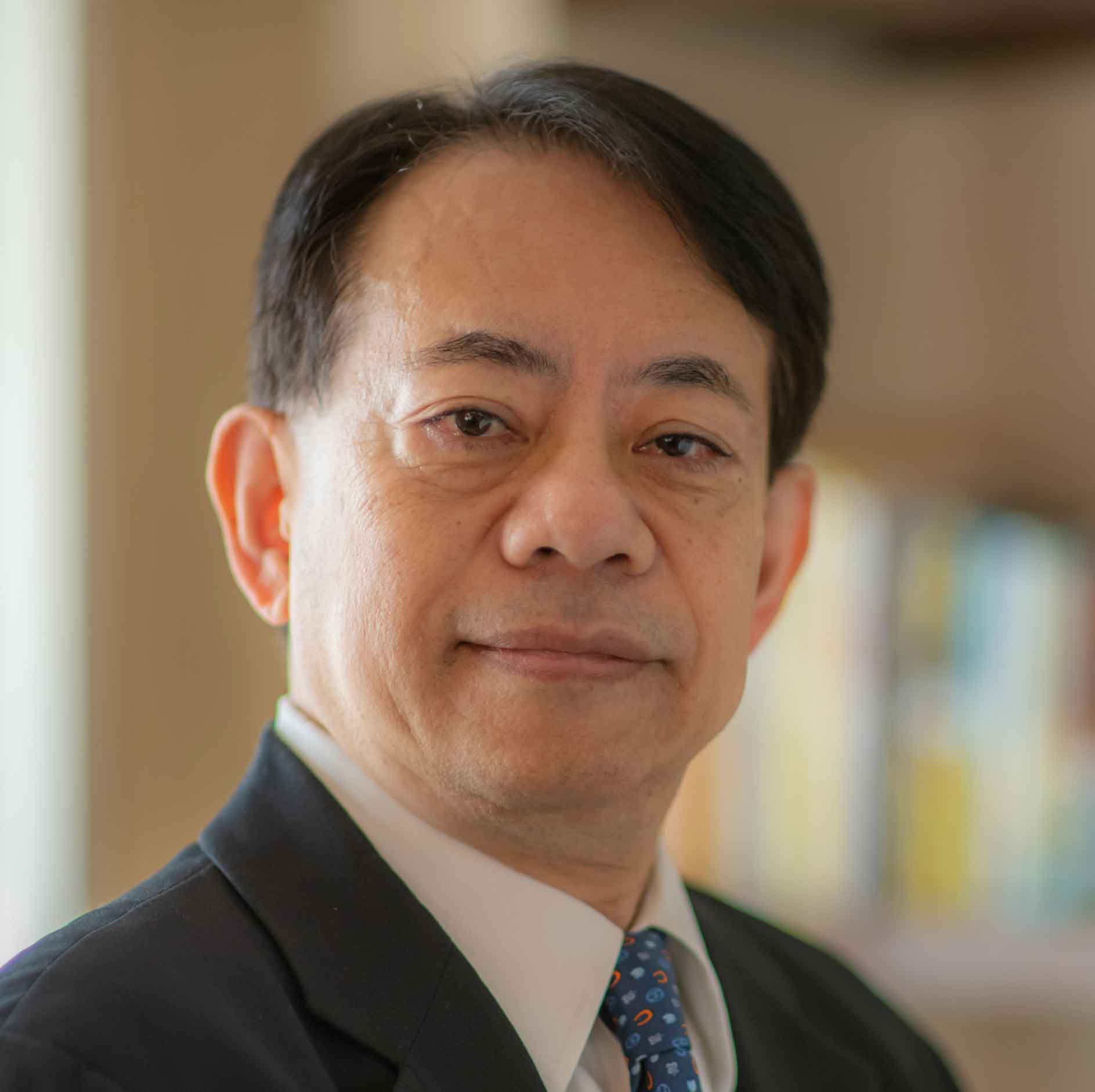 Furthermore, in the immediate aftermath of the Global Financial Crisis, he took part in the first G20 Leaders’ Summit Meeting in his capacity as Executive Assistant to the then Prime Minister Taro Aso.

Asakawa has had a frequent engagement with the Organisation for Economic Co-operation and Development, including as Chair of the Committee on Fiscal Affairs from 2011 to 2016.

The release said Asakawa’s extensive international experience includes service as Chief Advisor to ADB President Kimimasa Tarumizu between 1989 and 1992, during which period he spearheaded the creation of a new office in ADB focused on strategic planning.

“I am thrilled to be in Manila, where I will dedicate myself to ADB members in the region and beyond while listening carefully to their voices. With the expertise of ADB staff, and by further enhancing its effectiveness and efficiency, I am confident that ADB can stand up to the challenges that the region faces. I pledge to do my best to achieve a more prosperous, inclusive, resilient, and sustainable Asia and the Pacific,” Asakawa added.

He obtained his Bachelor of Arts from the University of Tokyo in 1981 and MPA from Princeton University in 1985.