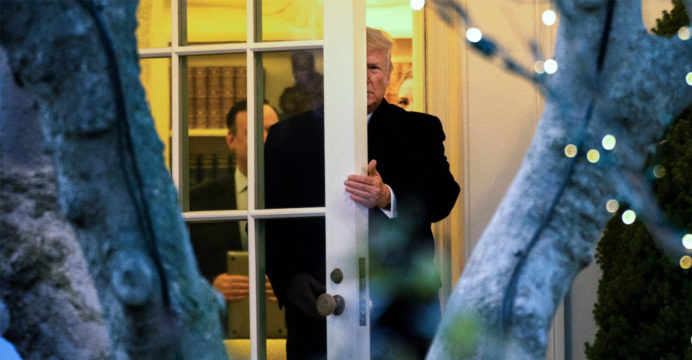 President Donald Trump was impeached for abuse of power in a historic vote in the House of Representatives on Wednesday, setting up a Senate trial on removing him from office after three turbulent years.

By a 230 to 197 vote in the Democratic-majority House, the 45th US president becomes just the third occupant of the White House in American history to be impeached.

Democrats said they had “no choice” but to formally charge the Republican President, whose impeachment along stark party lines places an indelible stain on his record while driving a spike ever deeper into the US political divide.

“What is at risk here is the very idea of America,” said Adam Schiff, the lawmaker who headed the impeachment inquiry, ahead of the vote.

Trump will now stand trial in the Senate, where his Republicans hold a solid majority and are expected to exonerate him. 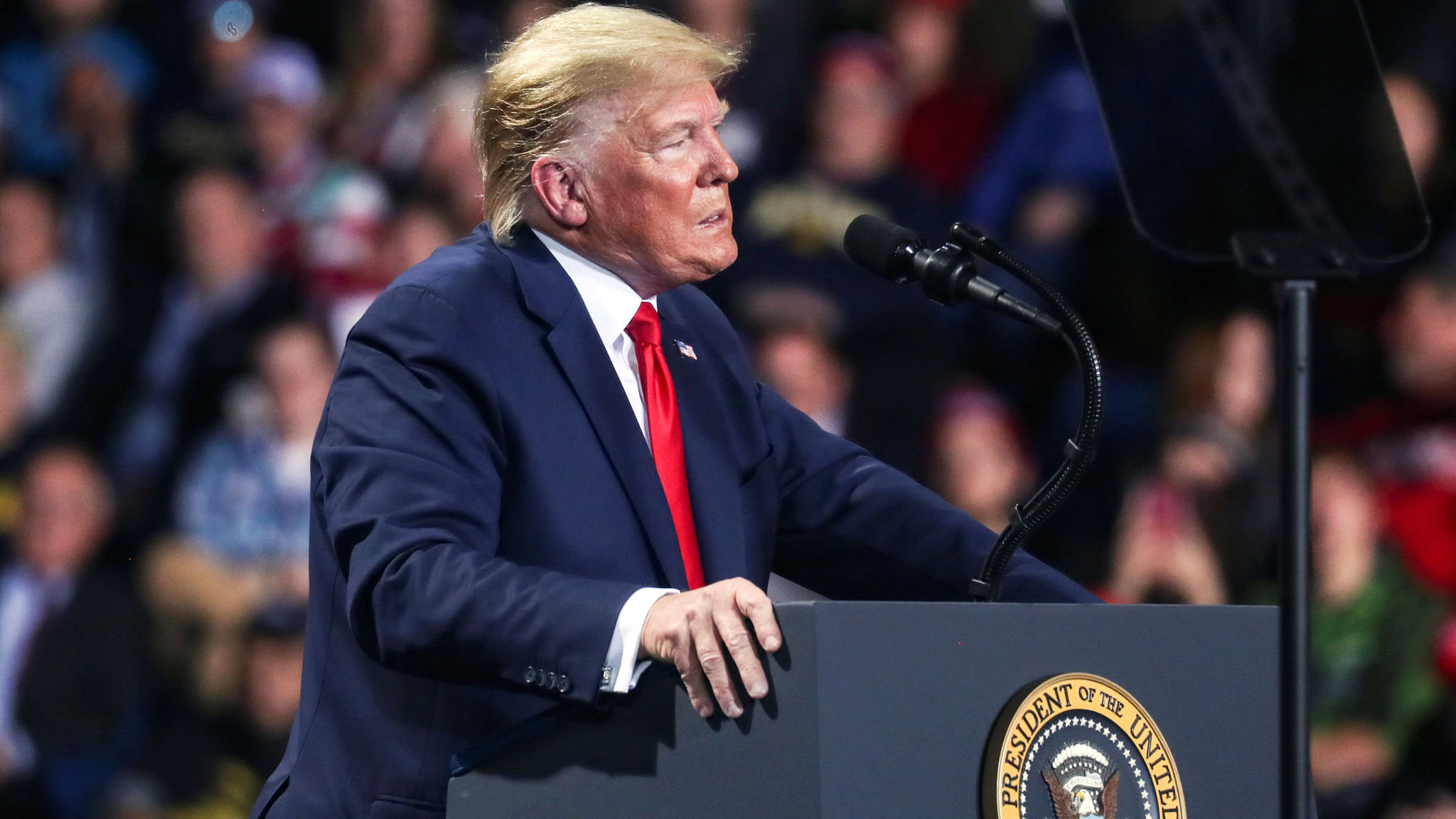 After a marathon of 10 hours of debate, lawmakers were to vote quickly on the second article of impeachment facing Trump — for obstructing the congressional probe into his Ukraine dealings by blocking the testimony of subpoenaed White House aides.

Despite testimony from 17 officials that Trump leveraged his office for domestic politic gain, the president maintained his innocence throughout the impeachment inquiry — furiously denouncing it as a “witch hunt,” an “attempted coup” and on Wednesday as an “assault on America.”

Trump spent the first part of the day holed up at the White House, sending out tweets reflecting his frustration, anger and predictions of revenge in the 2020 election.

But as the vote took place, the 73-year-old was on friendlier territory.

In an extraordinary split screen moment, while the House was casting votes to impeach him, thousands of Trump’s most fervent supporters were cheering him at a rally in Michigan where he railed against a “radical left” he said was “consumed with hatred.”

Democrats are “trying to nullify the ballots of tens of millions of patriotic Americans,” he charged.