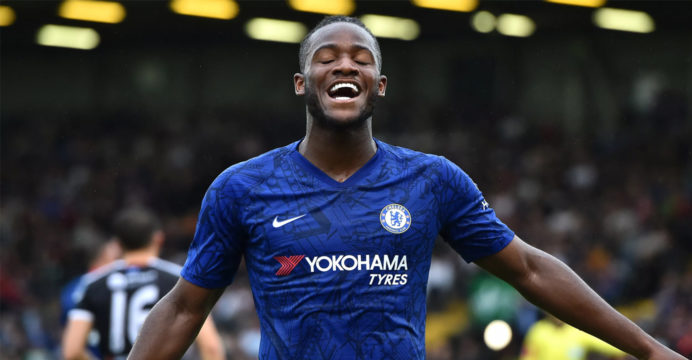 Michy Batshuayi can boast an impressive goalscoring record. But the forward is finding it tough to convince Chelsea boss Frank Lampard that he deserves a place in his starting line-up.

The Belgium international has netted eight goals for club and country this season but has not been trusted to start a single game in the Premier League or the Champions League.

On Wednesday, Chelsea travel to play Valencia, where Batshuayi spent a few months on loan from August 2018 to January 2019, though he only found the net three times during his time in Spain.

Chelsea will be through to the Champions League knockout phase if they win but Batshuayi will be lucky to feature from the start.

Nicknamed ‘Batsman’ due to his name and love of the superhero Batman, he joined Chelsea for around o33 million ($43 million) from French side Marseille in 2016 as then-manager Antonio Conte’s first signing, with a reputation as a sharp finisher.

But from the start he has been forced to play second fiddle at Stamford Bridge to forwards such as Diego Costa and Alvaro Morata.

The 26-year-old has been farmed out on loan to Borussia Dortmund, Valencia and Crystal Palace over the past couple of years after being deemed him surplus to requirements. 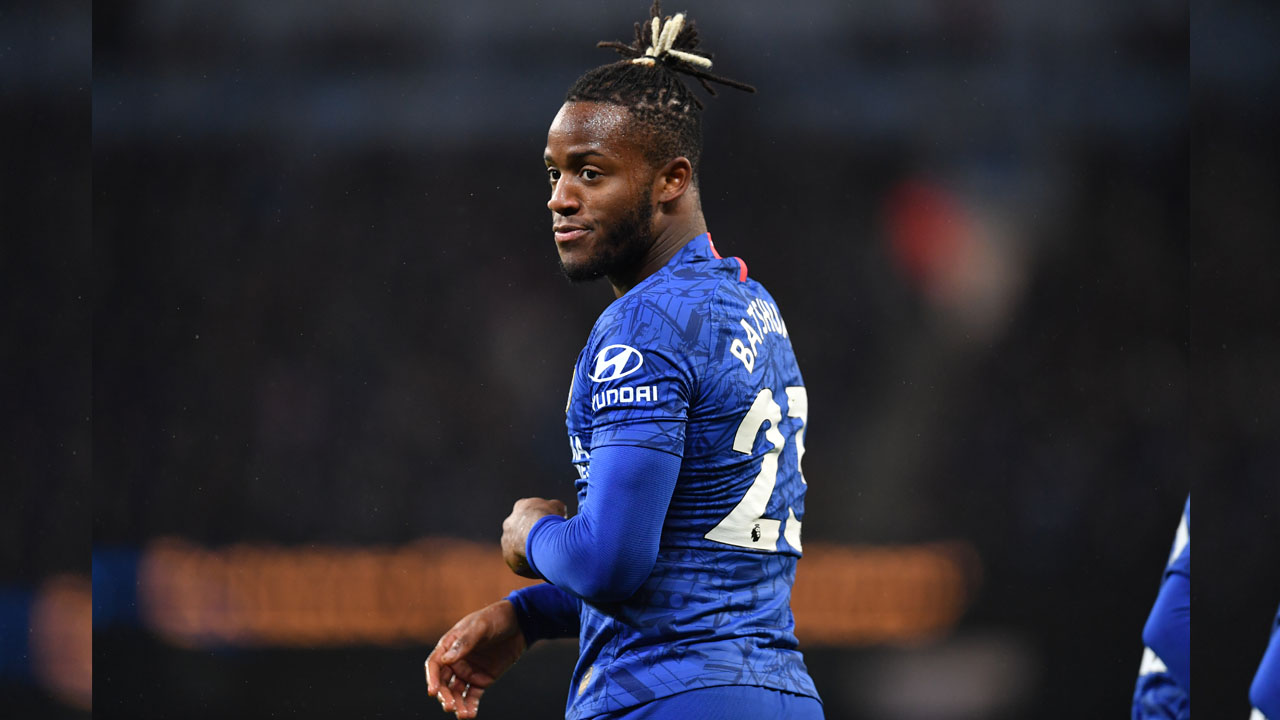 The departure of Eden Hazard in June depleted Chelsea’s forward resources, seemingly opening the door to Batshuayi, but now he finds himself behind 22-year-old England striker Tammy Abraham in the pecking order.

Despite Batshuayi’s eye for a goal, Lampard appears to see him as more of an impact substitute rather than a starter and his struggles have led to speculation that he might be in line for a move in the January transfer window.

But the Belgian recently declared his “love” for the Premier League club despite his frustrations.

“I don’t know why, because I have never been a full-fledged starter, but Chelsea is my club, that’s where I feel at home,” he told Belgian broadcaster RTBF. “It’s a club I love deeply.”

The forward made 20 Premier League appearances for Chelsea during his first full season with them, scoring five league goals. But he started just once match.

His late winner against West Brom towards the end of that season clinched the Premier League title but he was again on the periphery during the following campaign and was shipped out on loan to Dortmund in January 2018.