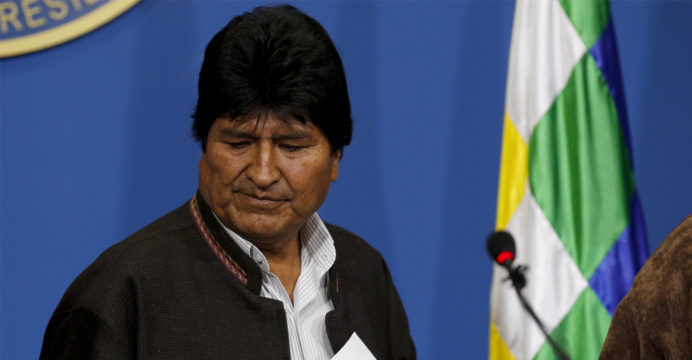 Tweeting from exile in Mexico, where he fled after resigning Sunday, Morales called Anez “a coup-mongering right-wing senator.”

Anez, 52, has moved to take over the presidency after Morales, his vice president and the leaders of both houses of Congress resigned, leaving the crisis-torn country in a power vacuum.

She proclaimed herself interim president after a congressional session that failed to reach a quorum, saying she planned to call new elections as soon as possible. 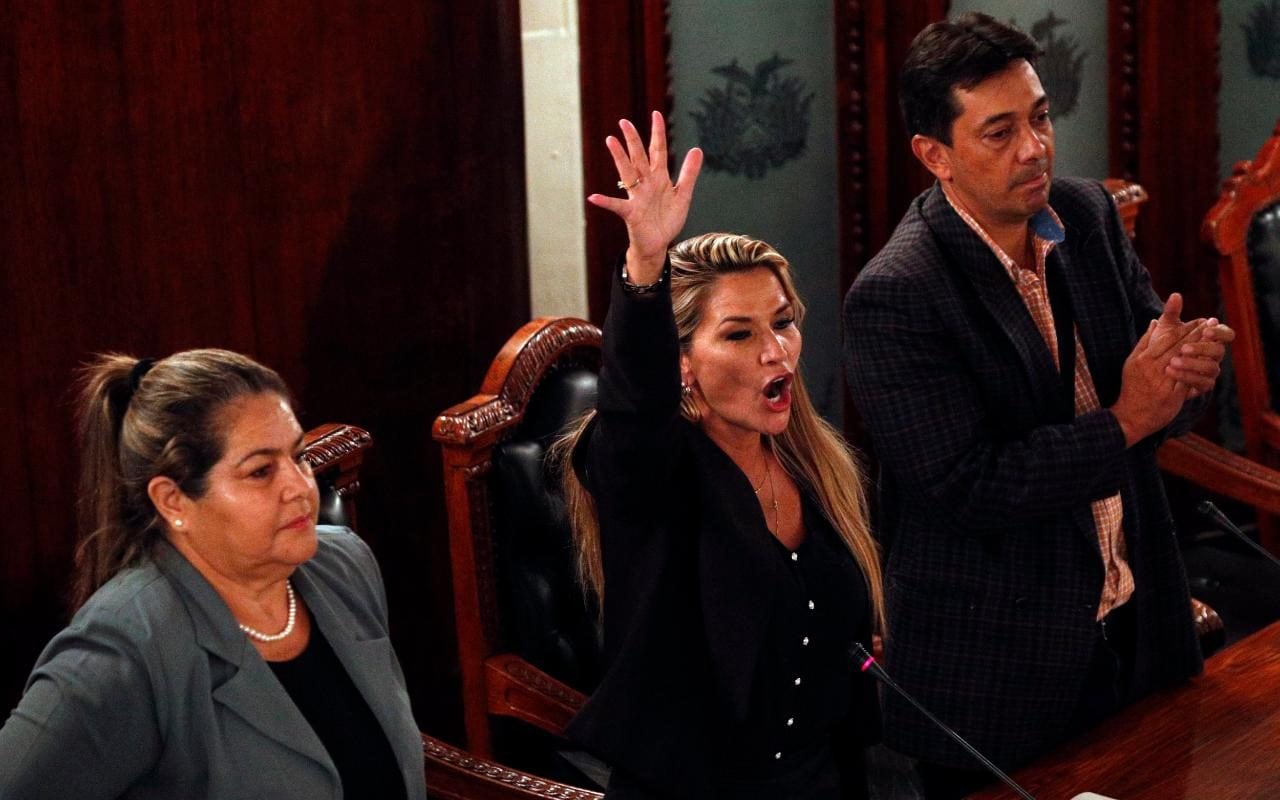 Morales said she had “declared herself… interim president without a legislative quorum, surrounded by a group of accomplices and backed by the armed forces and police that repress the people.”

Morales, 60, resigned after losing the backing of the security forces following weeks of unrest over his fraud-stained re-election to a controversial fourth term on October 20.

He said Mexico “saved my life” as he arrived in the country earlier Tuesday aboard a Mexican air force plane, but vowed to make a political come-back, saying “the struggle continues.”

Mexican authorities have not given details on his whereabouts for safety reasons.