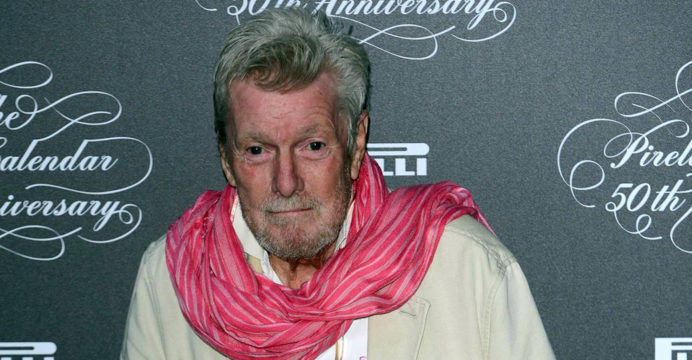 Photographer Robert Freeman, who helped define The Beatles’ mop top look on their early album covers, has died, the legendary Liverpool band said Saturday. He was 82.

“Besides being a great professional he was imaginative and a true original thinker,” Paul McCartney wrote in a blog post.

“I will miss this wonderful man but will always cherish the fond memories I have of him.”

Freeman’s photographs first made the covers of the quartet’s “Meet the Beatles!” and “Beatles for Sale” albums, which came out at the height of the Beatlemania that swept the world in the mid-1960s. 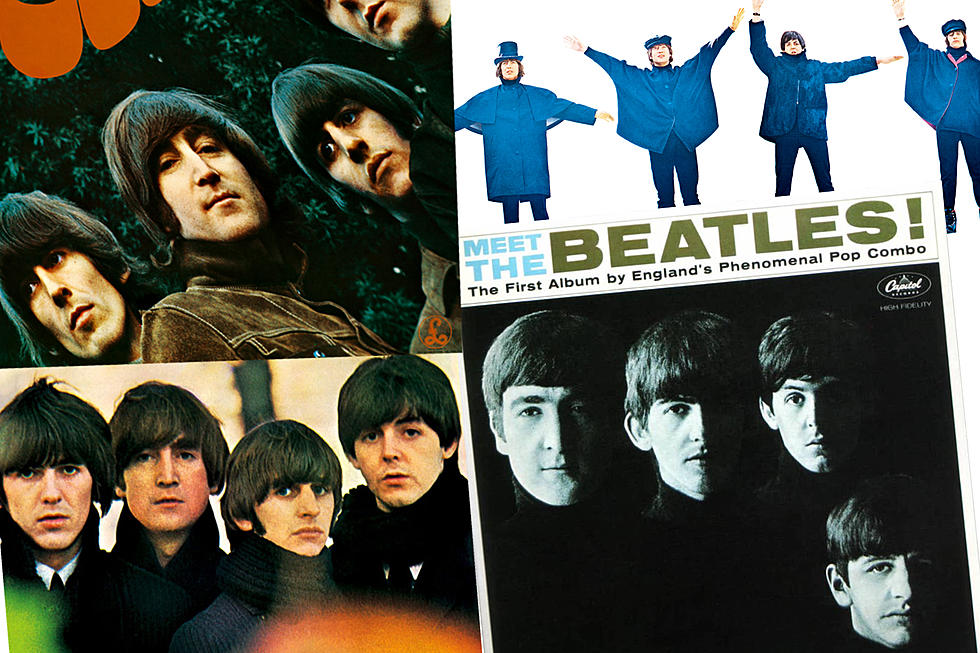 For the slightly comical cover of “Help!”, John Lennon, McCartney, George Harrison and Ringo Starr were meant to spell out the title in flag semaphore.

Freeman decided to rearrange their arm positions to give the cover a better look, with the group spelling out gibberish in the end — but it hardly hurt sales.

On “Rubber Soul”, the slightly distorted look of the band’s portrait foreshadowed the psychedelic era that was to define both the band’s later sound and the late 1960s.

In his blog, McCartney explained that it was created by accident when a card the picture was being projected onto fell backward, warping the image. 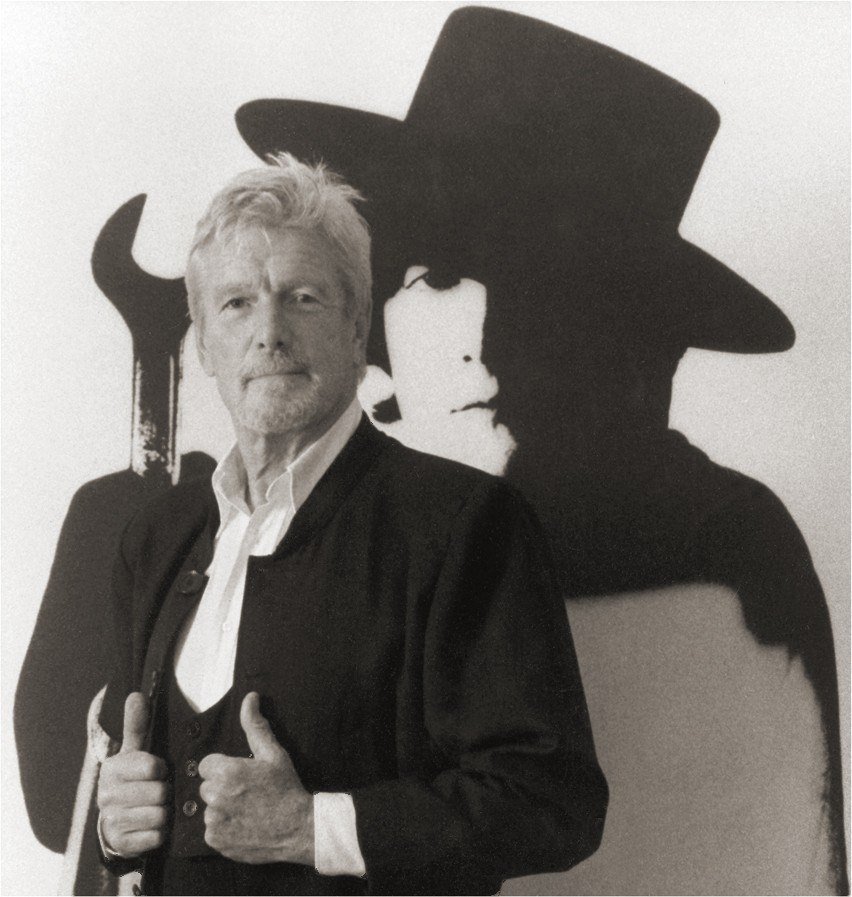 McCartney said Freeman assured the band he could reproduce the exact same image on the cover.

Lennon was stabbed to death by a crazed fan outside his Manhattan apartment building in 1980 when he was 40, and Harrison died of lung cancer at the age of 58 in 2001.

Freeman went on to photograph other pop culture icons such as Andy Warhol and Muhammed Ali.