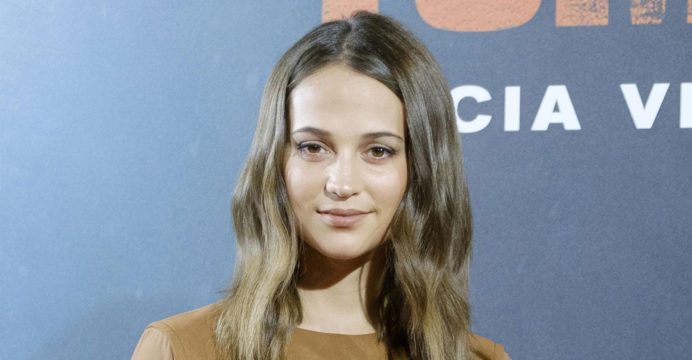 Alicia Vikander plays a murder suspect caught in a love triangle in “Earthquake Bird,” a thriller set in 1989 Tokyo in which the Oscar winner performs in English as well as Japanese.

Based on the novel by Susanna Jones, the film follows Vikander’s character, translator Lucy Fly, an expat living in Japan who begins a romantic relationship with photographer Teiji, played by Naoki Kobayashi.

But Lucy’s life is turned upside down with the arrival of fellow expat Lily Bridges, played by Riley Keough, who befriends the couple. Lily disappears, presumed dead, and Lucy becomes the main suspect.

While Lucy appears tough on the outside at first, her psychological fragility soon shows. 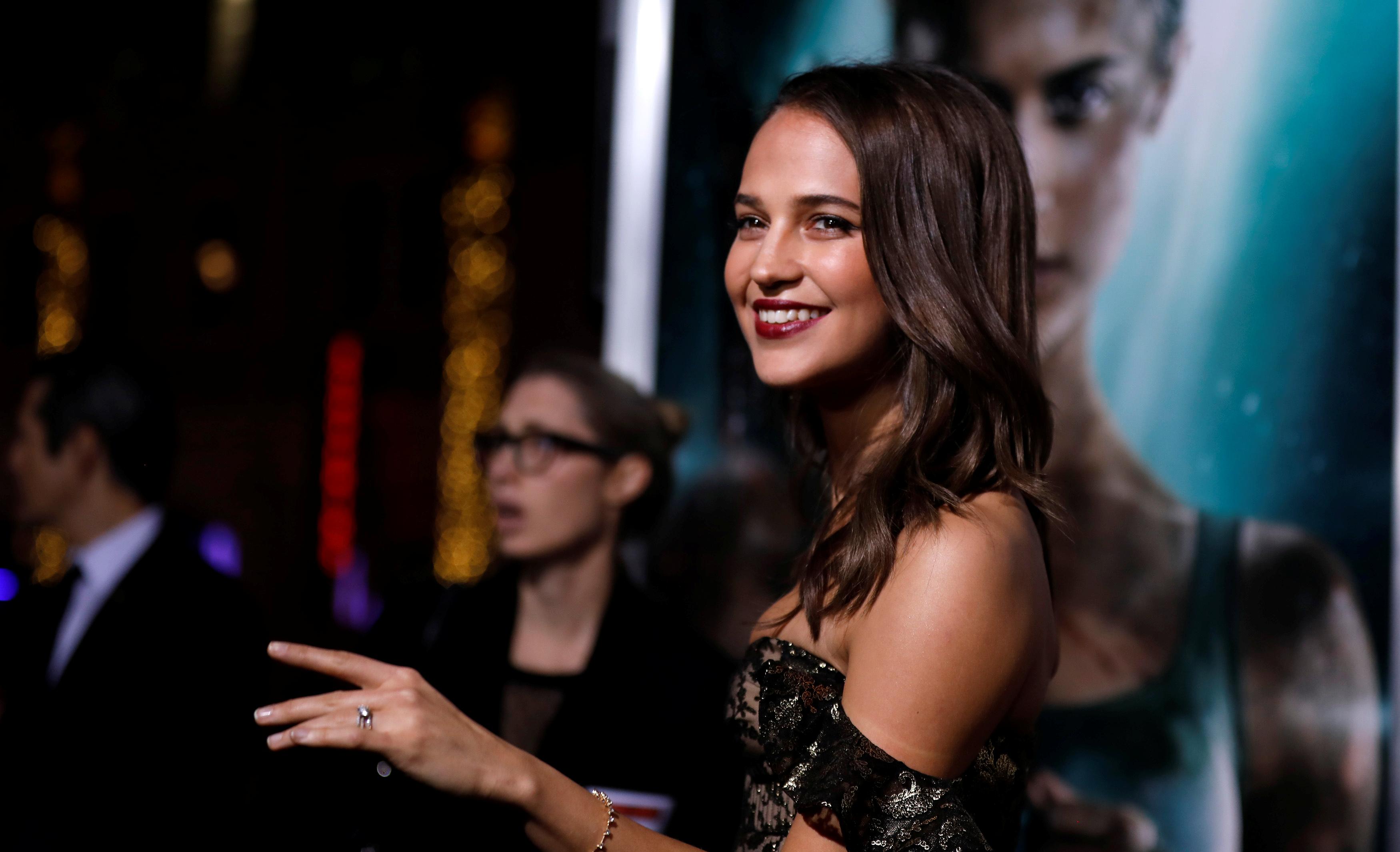 The film, which premiered at the BFI London Film Festival on Thursday, requires the Swedish-born Vikander, known for “Ex Machina” and her Oscar-winning performance in “The Danish Girl,” to speak in Japanese in numerous scenes.

Director Wash Westmoreland, known for dramas “Colette” and “Still Alice,” said he was familiar with the setting when he was first approached about the project, having lived in Japan in 1989.

“When I started reading Susanna Jones’ brilliant novel I just fell into it, just the psychology was so fascinating and the story’s so unexpected and I felt, ‘Aha, I can use this to make a neo-noir,’” Westmoreland told Reuters.

“Earthquake Bird,” which will have a limited theatrical run, will be released globally on streaming service Netflix on Nov. 15.