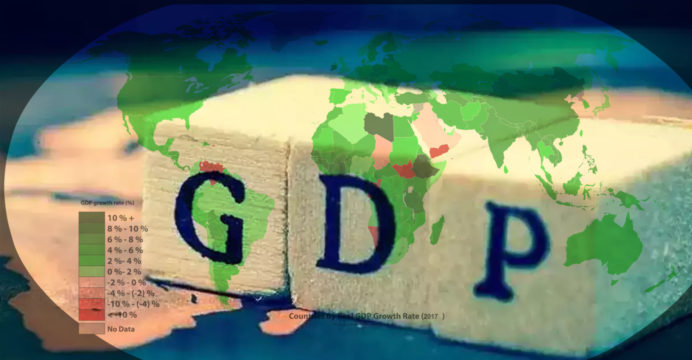 Bangladesh has topped in the world in achieving the Gross Domestic Product (GDP) during the last 10 years since 2009, according to the recently released “Spectator Index-2019.”

The cabinet meeting today discussed the matter with Prime Minister Sheikh Hasina in the chair at secretariat here in the capital.

“We have secured number one position in the world in achieving economic growth in the last 10 years since 2009 on the basis of current price method,” cabinet secretary Mohammad Shafiul Alam told a news briefing at the Secretariat here. 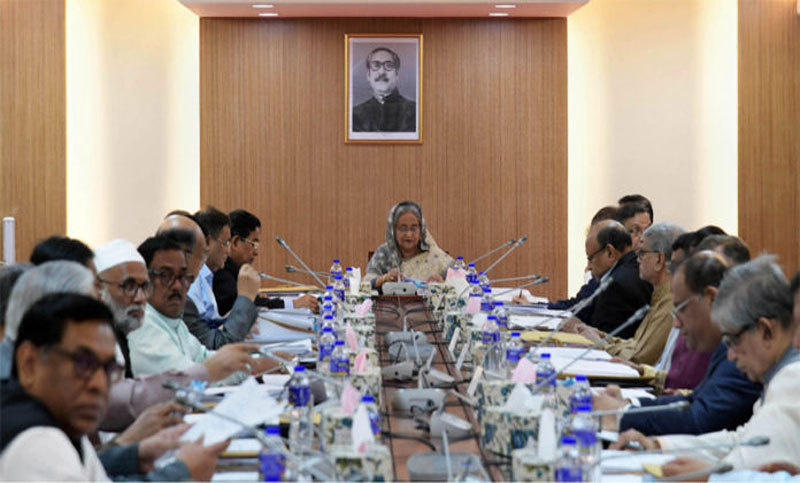 Describing it as “a good for us”, he said, “Bangladesh has topped the list with achieving 188 percent growth in the last 10 year in accordance with the “Spectator Index-2019 “that was released on August 29 this year.”