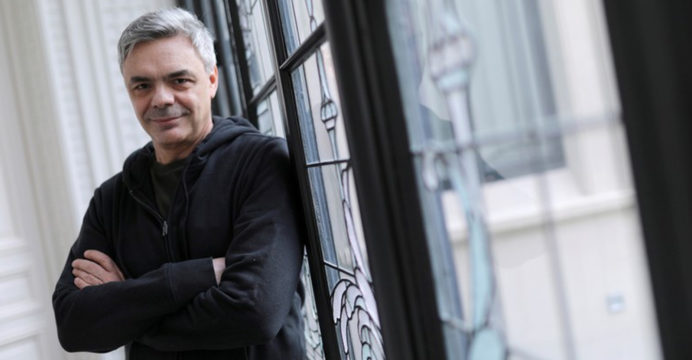 With Argentina once again reeling from a financial crisis, a film released on Thursday shows residents from a village outside Buenos Aires pursuing the dream of many of those left penniless by the country’s 2001 debt default: getting their money back.

The film by Argentine director Sebastian Borensztein, “La Odisea de los Giles” (“the Odyssey of the Naive”), is a fictional payback story for a nation still traumatized by the meltdown two decades ago that plunged much of the population into poverty – at a time of fresh economic turmoil.

In 2001, in the midst of a budget crisis, authorities imposed restrictions on bank withdrawals, triggering massive protests that swept the government from power. Soon afterwards, Argentina defaulted on its debt and devalued the peso – destroying the savings of many ordinary Argentines.

The film’s title uses Argentine slang “giles,” meaning naive or foolish people, which is part of a common phrase – “somos todos giles” or “we are all dupes.” 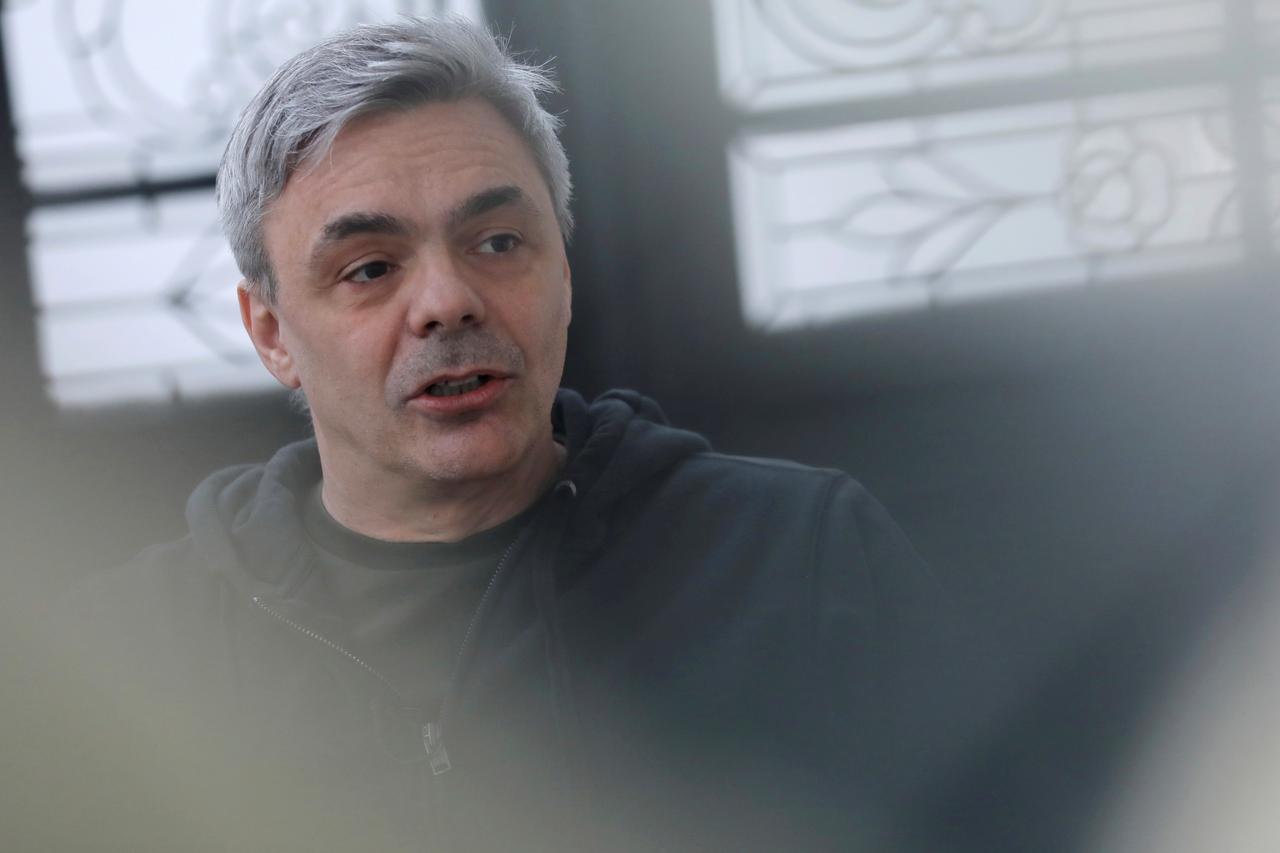 The film follows a group of people from varied economic backgrounds who invested their savings to purchase an abandoned grain storage company in an attempt to weather the crisis.

But they are swindled by a lawyer and a bank manager and lose everything.

With a cast led by award-winning Argentine actor Ricardo Darin, the film will participate in non-competitive sections at Toronto and San Sebastian film festivals.

The movie is based on a novel by Argentine writer Eduardo Sacheri “La Noche de la Usina,” which in 2016 won the Alfaguara Novel Prize – one of the most prestigious in the Spanish-speaking world.