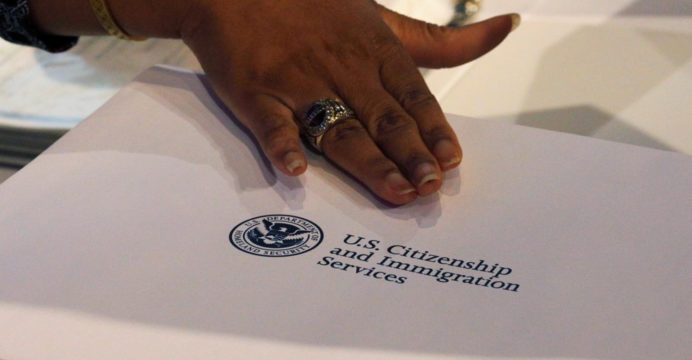 A coalition of 13 U.S. states sued President Donald Trump’s administration on Wednesday, seeking to block a new rule that would drastically reduce legal immigration by denying visas to poor migrants.

Some experts say the rule could cut legal immigration in half by denying visas and permanent residency to hundreds of thousands of people if they fail to meet high enough income standards or if they receive public assistance such as welfare, food stamps, public housing or Medicaid.

“The Trump Administration’s message is clear: if you’re wealthy you’re welcome, if you’re poor, you’re not,” Washington state Attorney General Bob Ferguson said in a statement. “This rule is un-American, anti-immigrant and unlawful.”

The rule, unveiled on Monday and to take effect Oct. 15, expands the definition of a public charge, allowing denials to visa applicants who fail to meet income requirements or who receive public assistance. 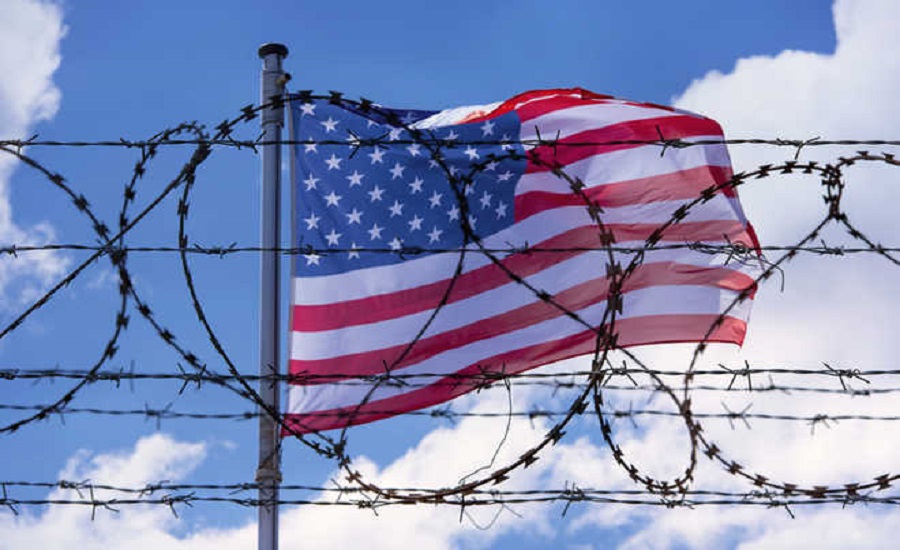 Ferguson said the rule violates the Immigration and Nationality Act by redefining “public charge” in a way unconnected to its original meaning and Congress’ intent.

The lawsuit is similar to one filed on Tuesday by the city of San Francisco and nearby Santa Clara County seeking to block the rule.

The 13 states said in their lawsuit, filed in U.S. District Court for the Eastern District of Washington, that the new rule “effects a radical overhaul of federal immigration law transforming a system that promotes economic mobility among immigrants into one that advantages immigrants with wealth.”

The Homeland Security Department did not immediately respond to a request for comment.