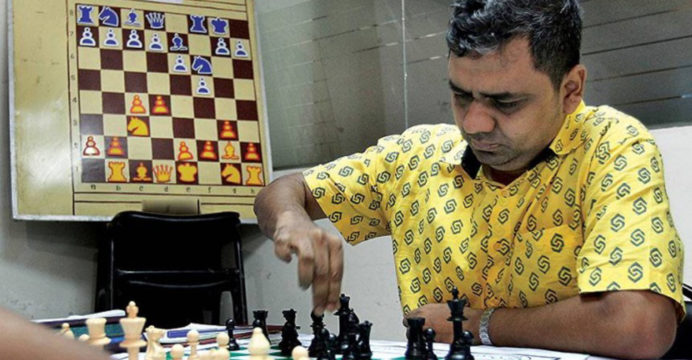 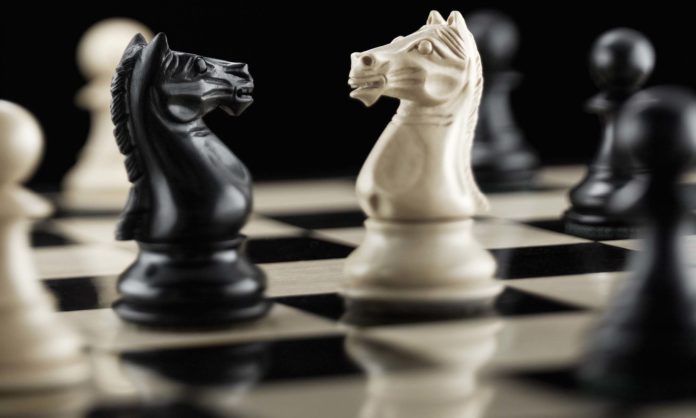 The last round games started this evening and all games were on when the last report came in hand.

Meanwhile, the prize distribution and closing ceremony of the tournament will be held tomorrow (Thursday) at 11:30 am at the same venue.

FM Iqbal Bin Anwar (Dawn), executive director and head of games of Sports of Walton Group, will present in the ceremony as the chief guest while Bangladesh Chess Federation (BCF) vice-president Gazi Shayiful Tarique will be there as special guest.