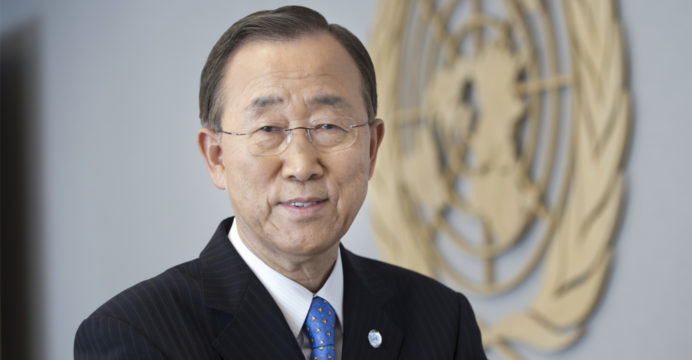 “Bangladesh is our best teacher to learn about the adaptation … What Bangladesh people and government have achieved in the practice of adaptation is nothing short of miraculous,” he said at the inaugural session at Dhaka Meeting of the Global Commission on Adaptation (CGA) in a city hotel here.

Ban, who is the chair of CGA, said Bangladesh leadership is adapting the adverse effects of climate change wisely and effectively.

“Let us all be inspired by the examples Bangladesh government and people have shown in addressing climate change wisely and effectively to adapting to this climate change,” he said.

Terming Bangladesh as the climate-vulnerable country, he said Bangladesh became the first country in 2009 in the world to create national adaptation program of action. 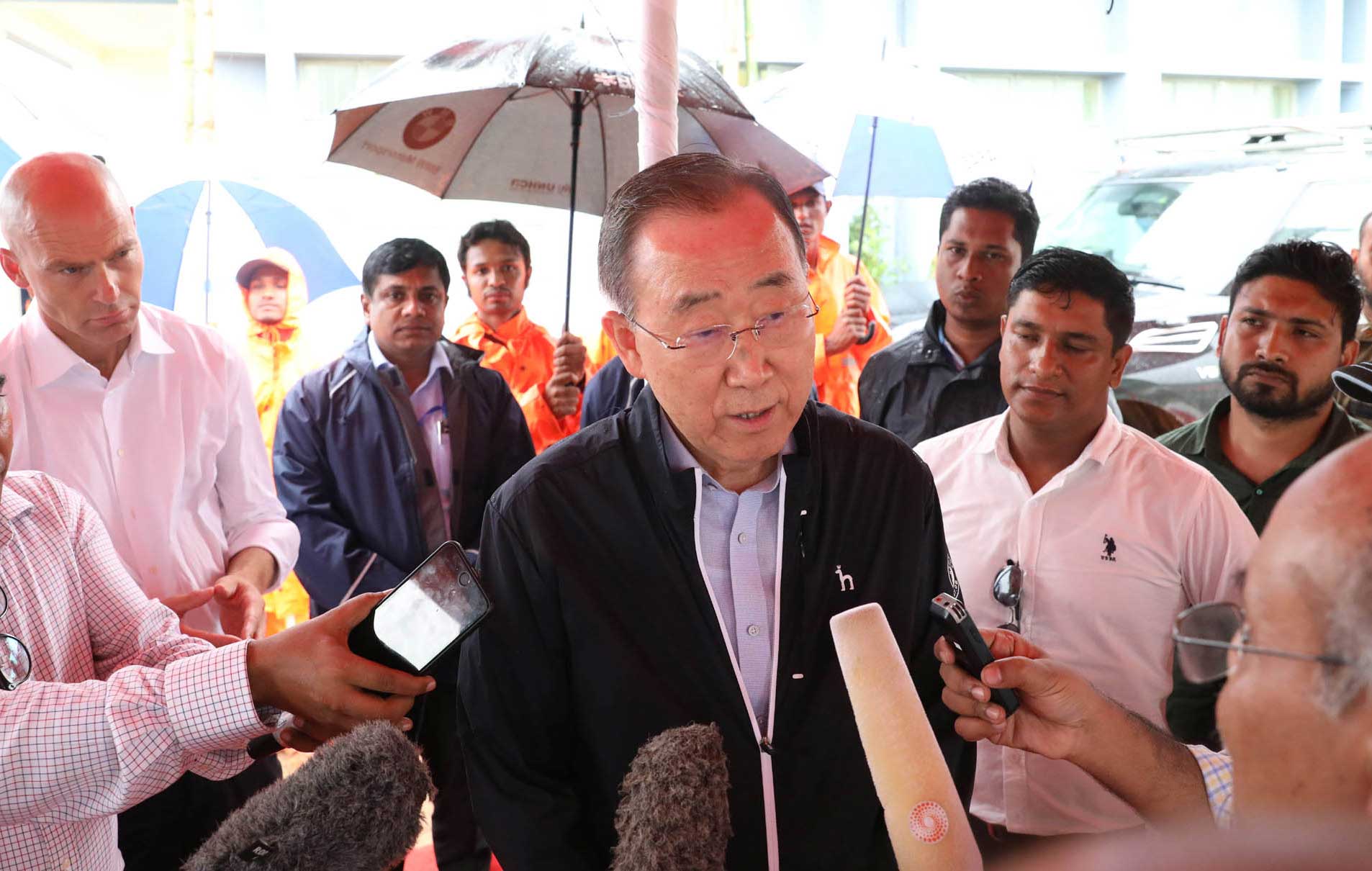 “A few countries have more to teach the rest of the world than Bangladesh. Bangladesh is thus the best teacher to learn about adaptation,” he said.

Ban Ki-moon said in the 1970s a cyclone killed half a million people in Bangladesh but there were only 12 fatalities during the Cyclone Fani in the country.

“This is an adaptation in action. This is why we are here to learn from you and send the message far and wide from Dhaka,” he said.

Another reason, he said, to hold this meeting in Dhaka is to speed up action on adaptation.

Referring to Bangladesh long-term Delta Plan 2100 for the resilience of the delta with the help of the Netherlands, he said: “We need to share this adaptation practices.”

He said the CGA will publish its flagship report soon and send it to the UN.

Ban Ki-moon said the report will be action-oriented.

The CGA, leading by Ban Ki-moon, Bill Gates, co-chair of the Bill & Melinda Gates Foundation, and World Bank CEO Georgieva, is guided by 32 commissioners and 19 convening countries, representing all regions of the globe, and co-managed by the Global Center on Adaptation and World Resources Institute.