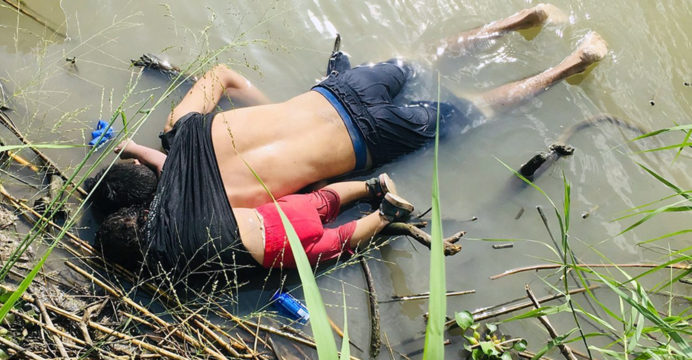 The corpses of a Salvadoran dad and his 23-month-old child, whose figures resting face down in the Rio Grande turned representations of the perils of illegal immigration to the United States, were delivered to their birthplace on Sunday.

A stark photo of the dead Oscar Martinez, 25, and his daughter Angie Valeria floating near the bank of the river ignited fresh criticism of U.S. President Donald Trump’s tough policies on undocumented migrants entering the United States via Mexico. 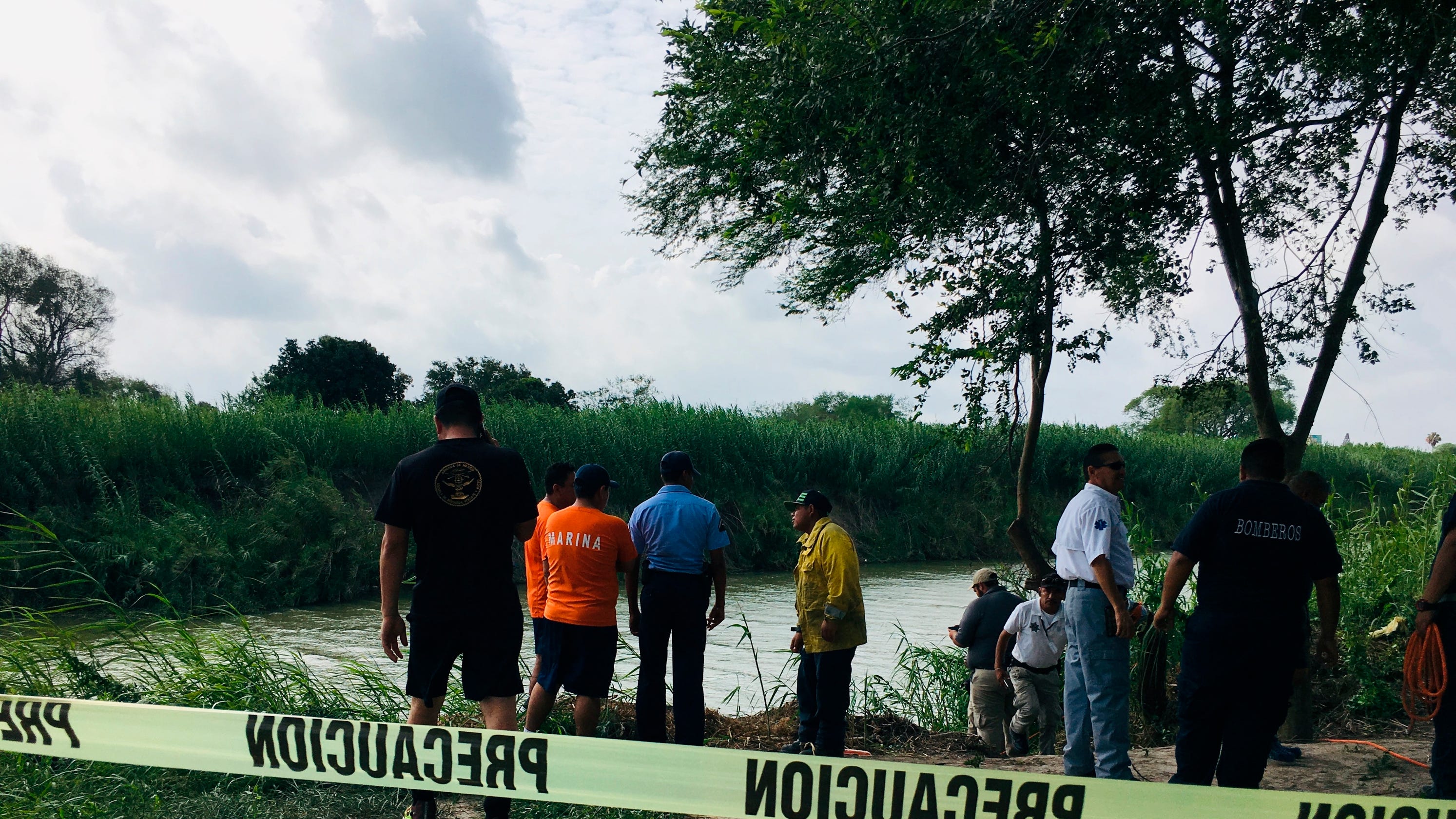 Martinez and his family had left El Salvador in April, hoping to find work in the United States. But their dream unraveled last Sunday when they tried to cross the river that separates northeast Mexico from the United States.

Traveling in a convoy of government vehicles and white vans from a funeral home, the bodies of the drowned migrants left Mexico for El Salvador, where they are due to be buried on Monday. Interior Minister Mario Duran accompanied the remains but did not speak to reporters. 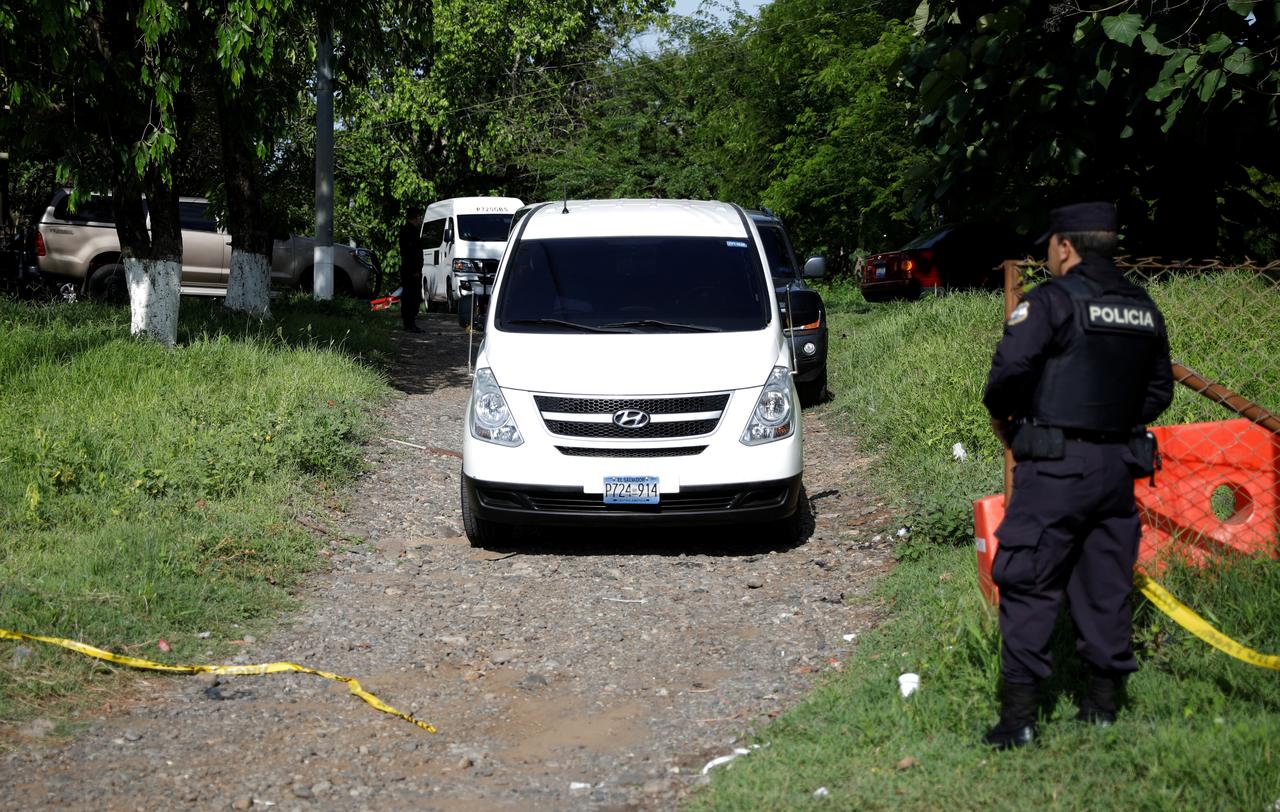 Amid a large police presence, Reuters saw the convoy entering El Salvador at around 8:19 a.m. local time through the border crossing of La Hachadura on the frontier with Guatemala.

The family will hold a private funeral service in La Bermeja cemetery in San Salvador on Monday.

The searing image of the prone Martinez with the toddler tucked under his black t-shirt has drawn comparisons to a 2015 photo of Aylan Kurdi, a three-year-old Syrian refugee, whose body washed up on the shores of the Mediterranean.