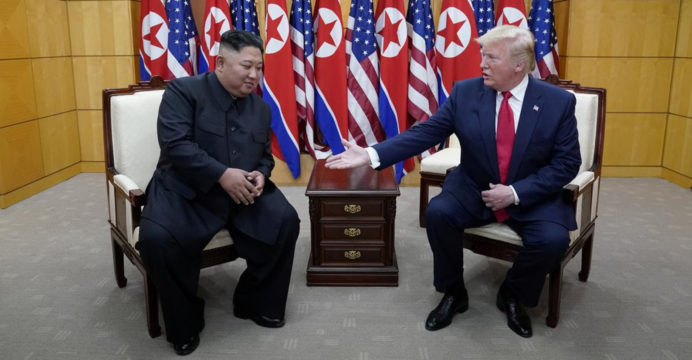 U.S. President Donald Trump became the first sitting U.S. president to set foot in North Korea on Sunday when he met its leader, Kim Jong Un, in the Demilitarized Zone (DMZ) between the two Koreas and agreed to resume stalled nuclear talks.

he meeting, initiated by a spur-of-the-moment tweet by Trump that Kim said took him by surprise, once again displayed the rapport between the two. But they are no closer to narrowing the gap between their positions since they walked away from their summit in February in Vietnam.

The two men shook hands warmly and expressed hopes for peace when they met for the third time in just over a year on the old Cold War frontier that for decades has symbolized the hostility between their countries, which are technically still at war.

Trump, escorted by Kim, briefly crossed a military demarcation line into the North side of the Joint Security Area (JSA), patrolled by soldiers from both Koreas. 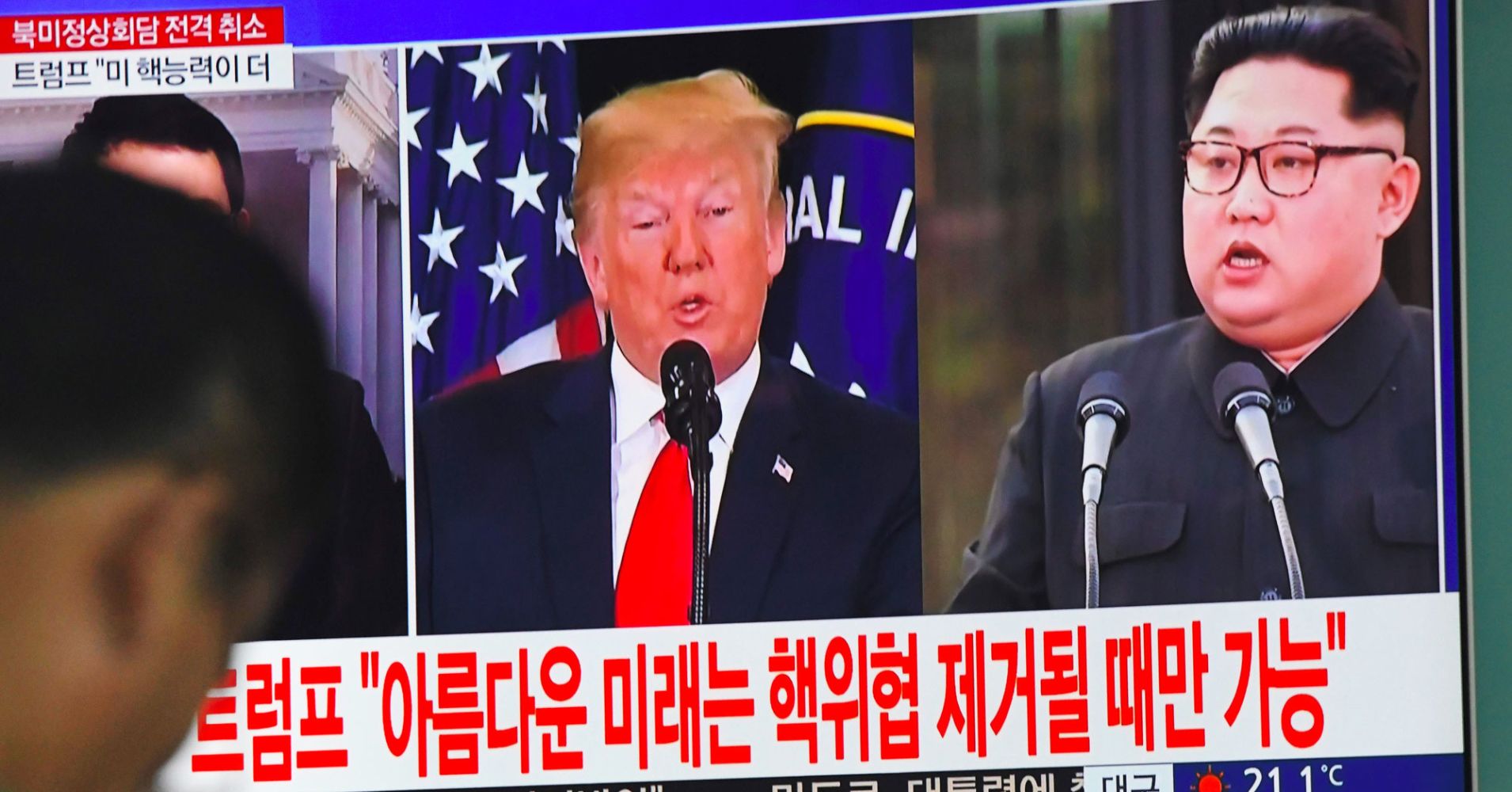 Moments later, they returned to the southern side and joined South Korea’s President Moon Jae-in for a brief chat, marking an unprecedented three-way gathering.

Trump and Kim then held a closed-door meeting for nearly an hour.

“We just had a very, very good meeting,” Trump said after the talks. “We’ll see what can happen.”

He said both sides would set up teams to push forward stalled talks aimed at getting North Korea to give up its nuclear weapons, adding “speed is not the thing.”

Pope Francis, making his weekly address in St. Peter’s Square, praised the meeting. “I salute the protagonists, with a prayer that such a significant gesture will be a further step on the road to peace, not only on that peninsula, but for the good of the entire world,” he said.

Trump and Kim met for the first time in Singapore in June last year, and agreed to improve relations and work toward the denuclearization of the Korean peninsula.