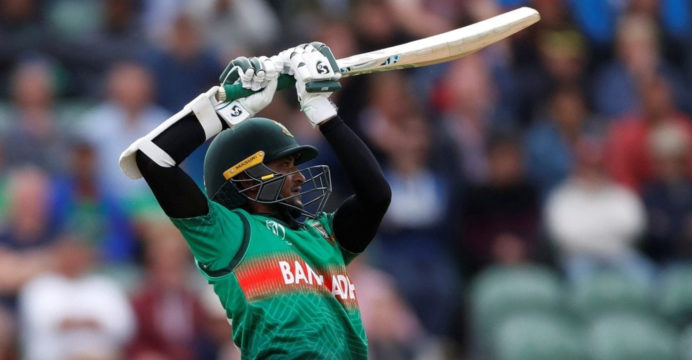 The social media outlet has erupted with various comments to hail Shakib Al Hasan who created several new records and reached some milestone to make this World Cup already memorable for him.

So much was his influential performance in cricket’s biggest carnival is that, Australian former batsman Michael Hussy termed him as the best player of this World Cup while former Indian player and commentator Akash Chopra believed he has owned this edition of World Cup.

They also argued whether the Bangladesh genius is one of the greatest all-rounders along with Imran Khan, Viv Richards, Kapil Dev, Richard Hadlee and Ian Botham. 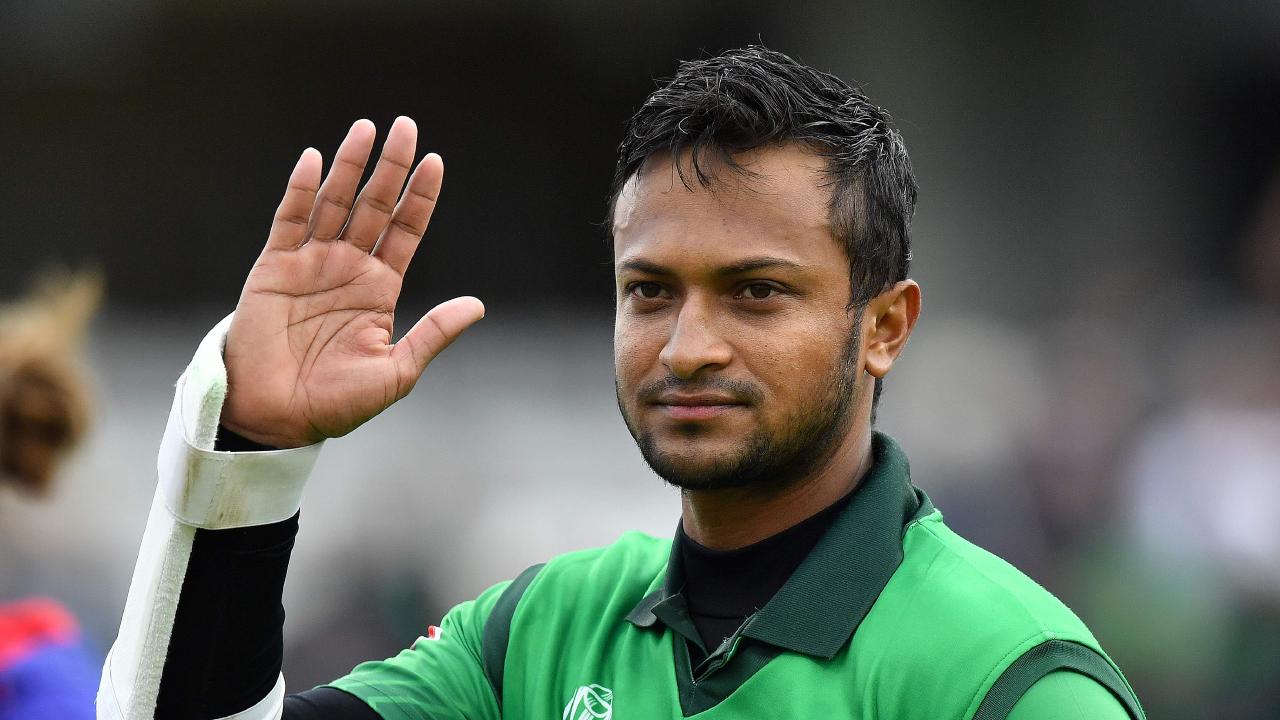 Shakib reached 1000 runs and took his wicket tally to 33 in World Cup during the course of tremendous all-round effort that included a patient 51 run knock and 5-29 against Afghanistan at the Rose Bowl in Southampton on Monday. It made him the only in the cricket’s biggest extravaganza with 1000+ runs and 30+ wicket.

The ace all-rounder so far scored 476 runs and snared 10 wickets in six matches in this World Cup, making him the only player to have a score over 400 and 10 wickets in a single edition.

Shakib now has currently 1016 World Cup runs that put him ahead of Caribbean great Sir Vivian Richards, Indian former skipper Sourav Ganguly and others in 16th place in all time highest run-getters list in World Cup.

His 33 wickets placed him in the 18th place in all time highest wicket-takers list and fifth amongst the spinners in cricket’s showpiece event.

In a record-filled day, he became the first Bangladeshi bowler to claim a five-for in World Cup.

In doing so, he joined Indian great Kapil Dev (1983 World Cup) in hitting century and taking five-for in the same edition of World Cup. Shakib had already smashed two centuries in this edition before picking up the 5-29, that is also his career best figure. 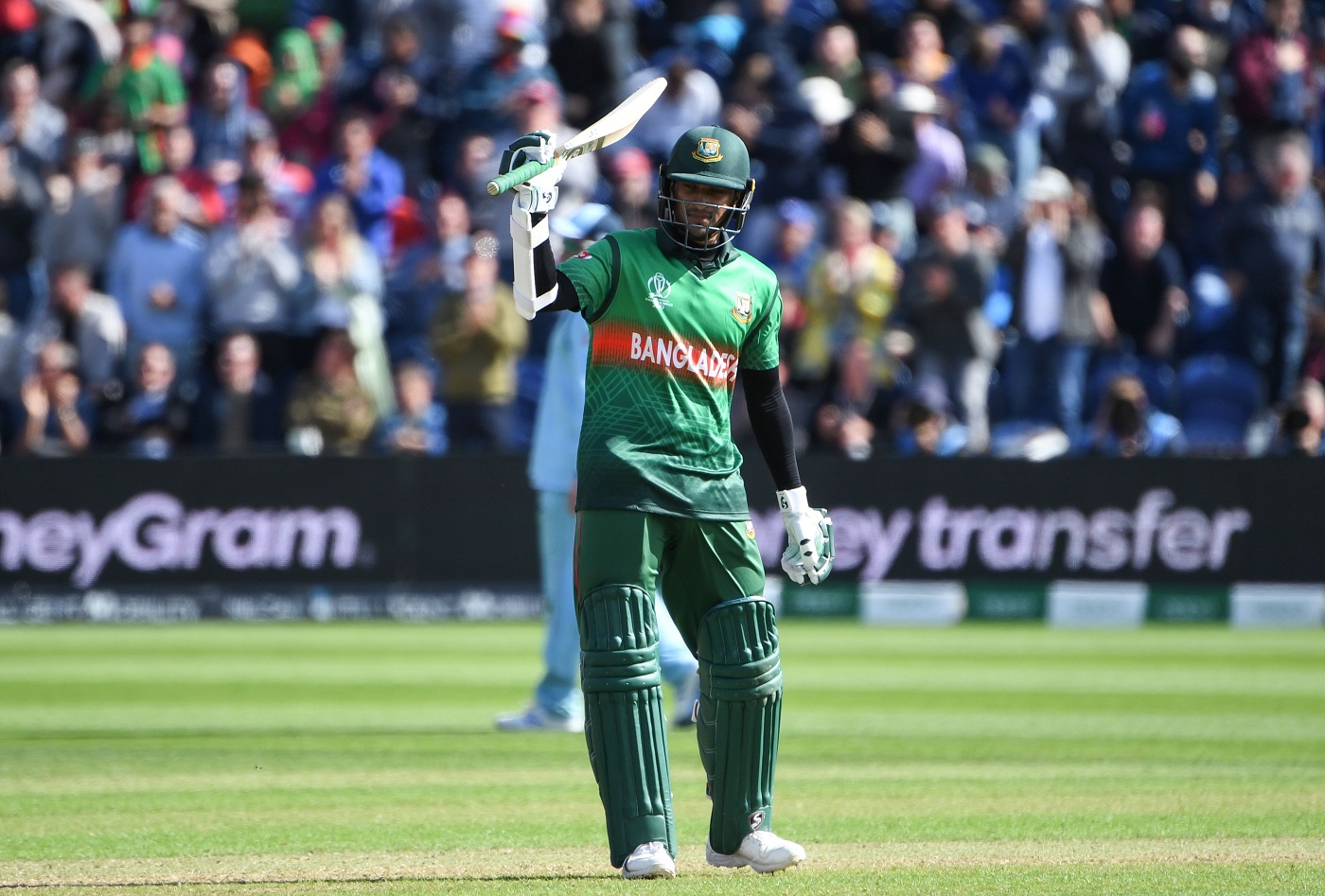 He became the only second player with 50 plus score and five-for in a World Cup match after Yuvraj Singh who achieved the feat against Ireland in 2011 World Cup.

Batting legend and former West Indies captain Brain Lara is amazed by Shakib’s brilliance. Terming him as great performer, the West Indian great wrote on his Facebook wall: “What a great performer he is.”

“Great day at office for Shakib. What a star! Tigers are still roaring at the World Cup. Amra korbo joy (We will win), ” Pont tweeted.

Manoj requested Shakib not to make any record against his home country India.

” Fabulous player, fabulous record and fabulous guy. Well done Shakib, No 1. Pillar of Bangladesh cricket. His contribution to Bangladesh team is unparallel. Hats off to you. Wish you to make more records in future not against India though. God bless friend, ” Tiwari tweeted. 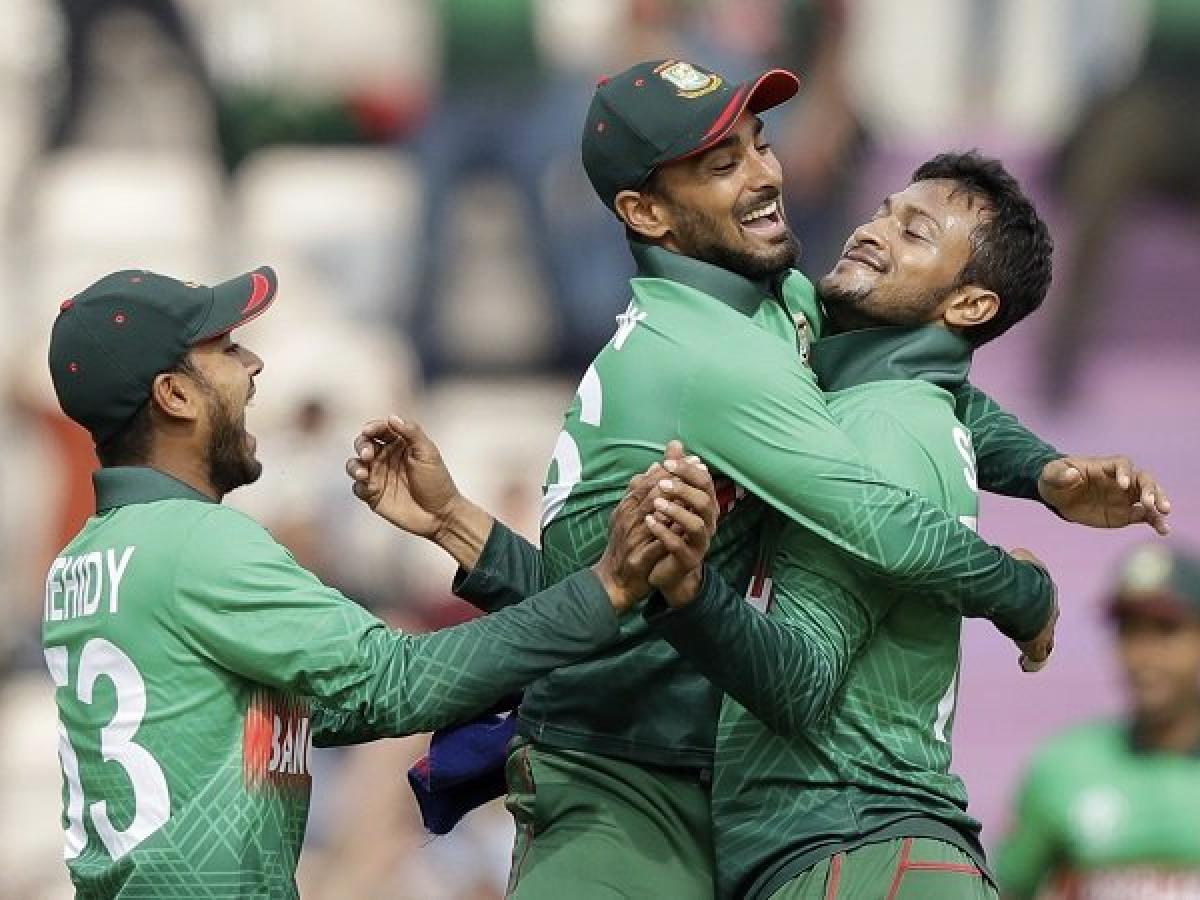 In their official twitter account they wrote: “Sensational Shakib. He is now the first Bangladeshi player to take a 5-fer in a World Cup match. What a day Shakib is having today!”