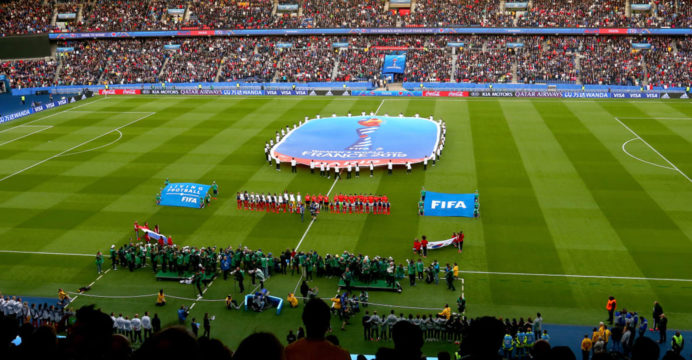 Four days after the FIFA Women’s World Cup France 2019™ kicked off in style, the tournament has reached an important milestone with over one million tickets having now been allocated to fans worldwide.

As the first-ever FIFA Women’s World Cup™ featuring single-venue matches in a 24-team format, 14 out of the 52 matches are now sold out – with currently no more inventory available – including the Opening Match played in Paris on Friday as well as several matches taking place later in the competition.

Tickets are still available via www.fifa.com/tickets and are on sale starting from just €9.