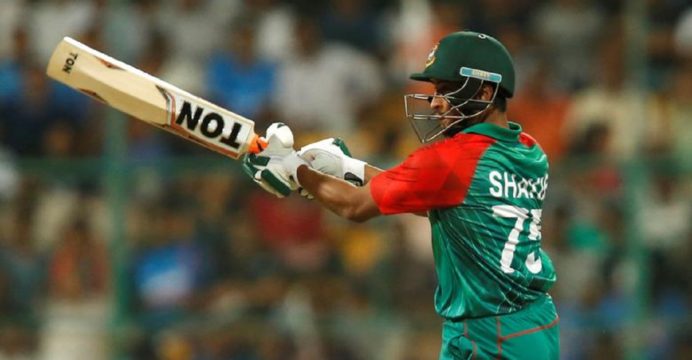 Bangladesh heaved a huge sigh of relief after a scan report cleared the ace all-rounder Shakib Al Hasan to take part in the ongoing World Cup.

According to report, his injury is nothing serious and there is no problem for him to play the Tigers next fixture against West Indies on June 17 at Taunton, said Bangladesh national team selector Habibul Bashar Sumon.

Shakib was uncertain in Bangladesh’s match against Sri Lanka which was finally called off following a consistent drizzle in Bristol on Tuesday, reports BSS.

The all-rounder who has been in fine form gave the whole nation a massive scare when he was taken to hospital for a scan due to an injury that he sustained during the match against England on June 8. 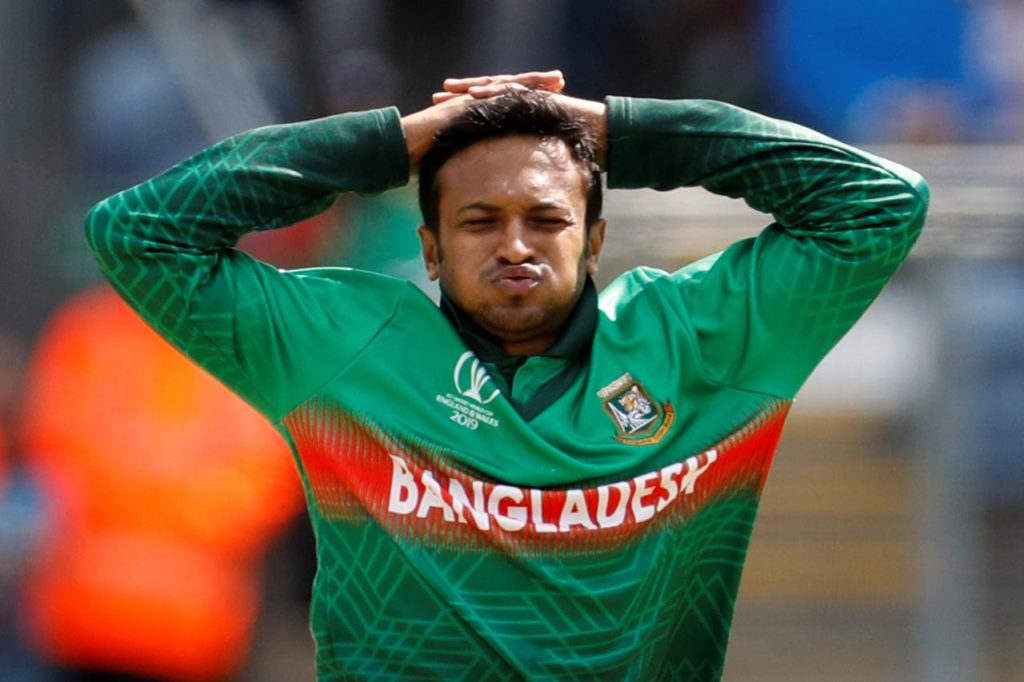 ”He is definitely available for the next game [against West Indies on June 17] while he even could have played against Sri Lanka if the match would have been held,” Bashar told the reporters on Tuesday.

”We had sent him for a scan as he had received some pain on his gluts during the game against England and found out there is nothing serious,” he added.

The scan that was done on Tuesday on Shakib suggested a Grade 1 strain on his left thigh. Shakib received treatment from the physio at the end of the eighth over of the innings on June 8 during the match against England where he scored a classy century, and while he hobbled off during running between the wickets, he appeared to bat unfettered till he was out in the 40th over.

Bangladesh began the tournament with a 21-run win over South Africa but lost the following two matches against New Zealand and England. Shakib has been their prolific scorer with 75, 64 and 121, which took his total of 260, so far the highest in this World Cup for any batsman. He also had taken three wickets in those matches, to appear as the one-man army for the side.