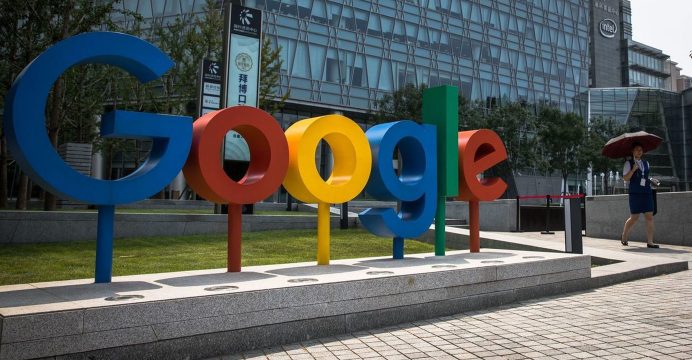 The U.S. Justice Department is preparing an investigation of Alphabet Inc’s Google to find out if the tech giant broke antitrust law in how it operates its sprawling online businesses, two sources knowledgeable about the matter said.

Officials from the Justice Department’s Antitrust Division and Federal Trade Commission, both which enforce antitrust law, met in recent weeks to give Justice jurisdiction over Google, the sources said. 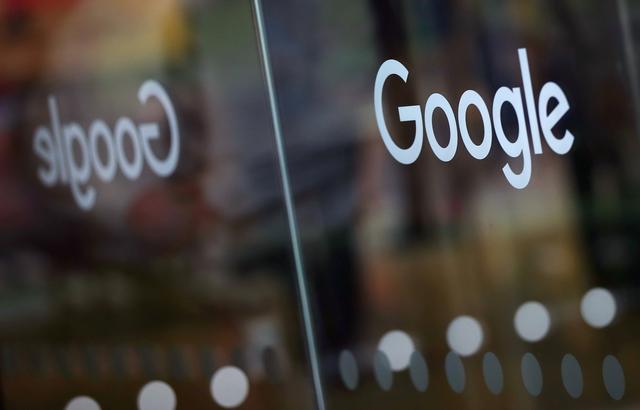 One source said the probe dedicated to allegations that Google gave preference to a unique business in searches.

The potential probe was first reported by the Wall Street Journal.

Google and the Justice Department didn’t answer requests by Reuters for comment on Friday.