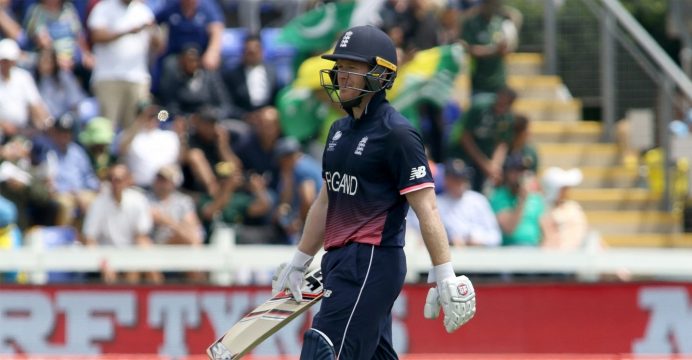 Tournament hosts and favourites England launch the showpiece event against South Africa at the Oval on Thursday.

Their last warm-up match saw them rout Afghanistan by nine wicket at the south London venue on Monday, with England dismissing the outsiders for just 160 and then reaching their target in fewer than 18 overs.

The Dubliner was back in the side for this match after recovering from a finger injury but took no active part as he did not field and wasn’t required to bat in an England innings where opener Jason Roy scored 89 not out on his Surrey home ground.

England, top of the one-day international rankings, won 4-0 at home to Pakistan in a recent series before a team missing several first-choice players suffered a 12-run warm-up defeat by world champions Australia in Southampton on Saturday. 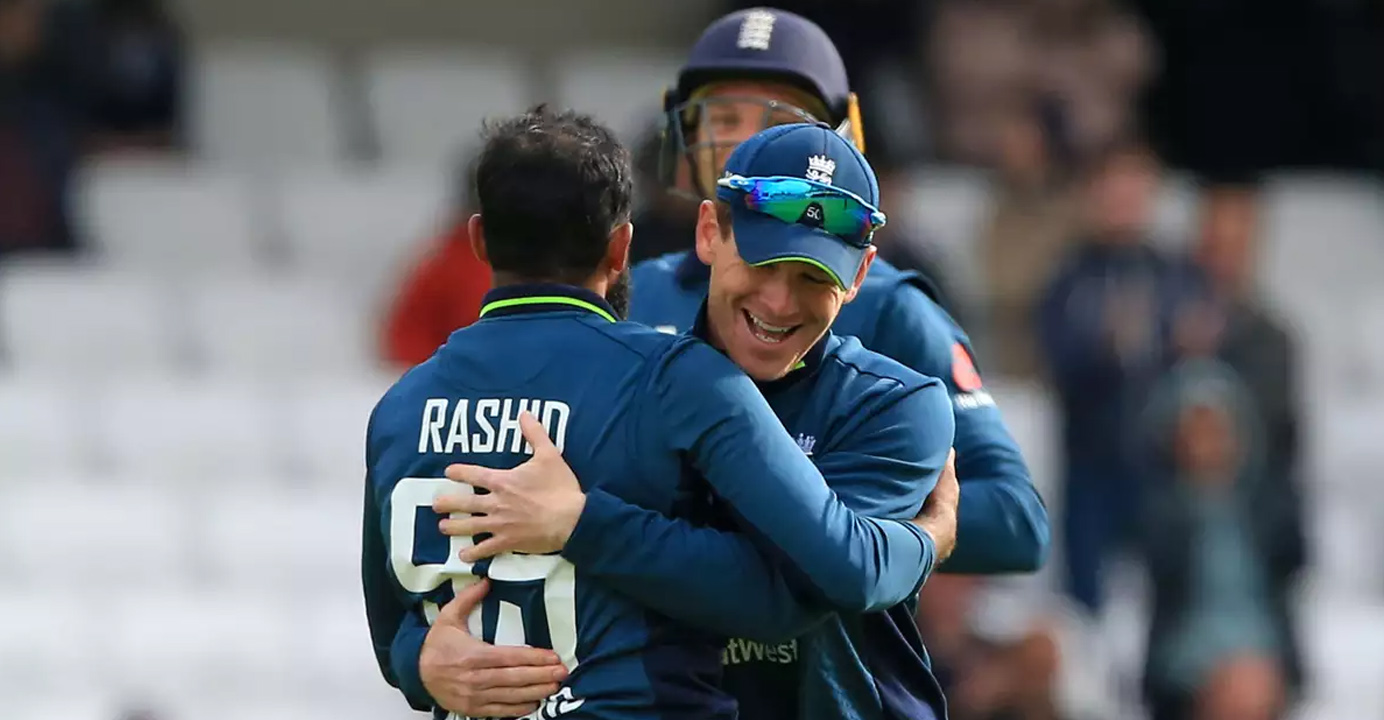 “We have felt ready the last week or so, even if we didn’t play these warm-up games,” said Morgan. “As a whole I was very happy with the preparation.

“When you play as convincingly as that it builds confidence in the hard work you’ve done both in training and in the game and the other side of it is that it gives us the afternoon and evening to switch off — not playing another close game against a strong side.”

Now Morgan has urged England to relish the challenge of facing the Proteas first up in the World Cup.

“Everyone is going to feel that anticipation and excitement of playing the first game and it will be different than any other day and I will be encouraging guys to embrace it,” he said.

As well as Morgan’s clean bill of health, England were also boosted Monday by the news that fast bowler Mark Wood had been passed fit following fears over a possible recurrence of a longstanding left ankle injury.